Cascade Cycling Classic is Back | Outside Features | Bend | The Source Weekly - Bend, Oregon

Cascade Cycling Classic is Back

After a year hiatus, North America's longest running stage race is back

That's right bike peeps, the Cascade Cycling Classic is back. After taking last year off, in part due to logistics, the 39th running of the race is back with new dates, new events and a new focus on community and spectator engagement. 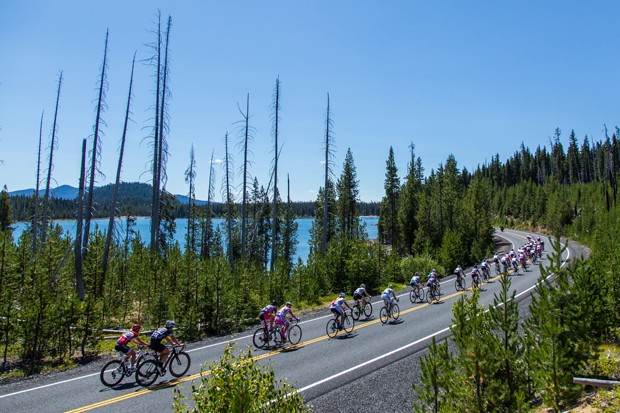 On June 1, CCC introduces the newly created Sul Fiume Criterium and Cycling Festival (Sul Fiume is Italian for 'on the river')—a day-long, family friendly celebration of all things cycling at Bend Park and Recreation's Pavilion. The festival has kids events, including a Strider adventure zone and a kid's race. A big priority for new race director Bart Bowen, hired in December, is providing more opportunities for the community to get involved.

"I'm trying to expose more kids to the live endorphin rush instead of the screen," Bowen told the Source. "I wanted to bring juniors into the race—this is my passion—all the way to the Strider kids."

Traditionally, the CCC was held in mid-to-late July, but this year the race is scheduled to hit the streets from May 29 to June 2. Because of the earlier time of year, the McKenzie Pass stage (with its road not officially open until sometime in June) was swapped for a Painted Hills Road Race that takes racers just east of Prineville through Mitchell before dropping down into the John Day River Canyon. According to the race website, the ride is one of the hilliest loops around, with some concentrated climbing and potentially high early season temperatures.

Bowen said the Painted Hills race follows part of the Painted Hills Scenic Bikeway and is "beautiful and ruggedly hard as well." He said the best places for spectators to watch the drama unfold would be watching the riders climb out of the small town of Service Creek or watching the finish line, about 5 miles from Mitchell on Oregon Route 207.

Even the traditional race stages have some slight tweaks to them, Bowen said.

The Tumalo Circuit Race is reintroducing some of the gravel roads just outside of Bend. Because the stage is mostly flat, the only real separators on this course will be the inherent mechanical risk of racing on gravel roads and the fairly technical nature of one particular corner on the longer gravel section off of Bend's infamous Sisemore Road. Bowen said a good spot for spectators is the gravel portion near where Sisemore Road meets Couch Market Road northwest of Tumalo.

The final race is the Awbrey Butte Circuit Race. Bowen said this year's competitors will face a slightly different course—one that's all on the butte—and made so spectators will have more opportunities to see the pain and suffering of the competitors.

"There will be people barbecuing and stuff—go find a place and watch the riders go by," Bowen said.

Bowen said one racer told him, "That looks like an awesome course and it's going to be action packed."

The CCC started in 1980 and was founded by a land developer and two employees from Sunnyside Sports. Originally called the High Desert Museum Classic, the two-day, three-stage ride attracted about 100 riders. The last year the races happened, in 2017, more than 1,300 racers registered. 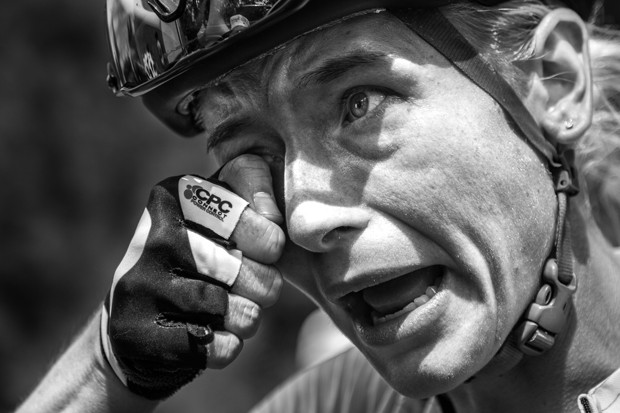 "It's almost like a world championship course right in the heart of Bend," Bowen said.