Cannabis, and the devil's cannabinoid, THC, are all the rage, but hemp and CBD are rapidly gaining as just as much attention and investment 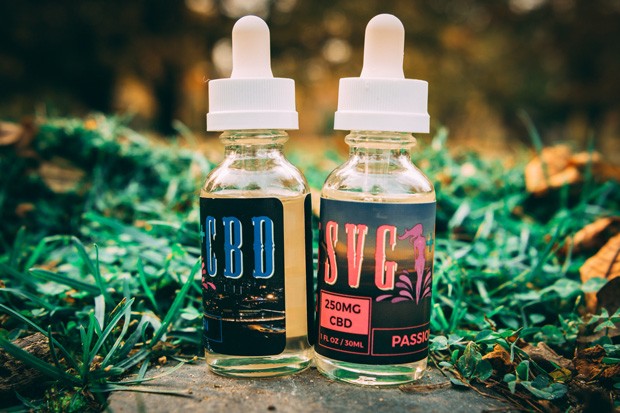 The passage of the Farm Bill in December, which made hemp farming legal, led many to assume that hemp and CBD would immediately be freed from the concerns and regulations imposed upon THC. That was not the case, and it's been a baffling mix of seizures and arrests for those both producing and possessing CBD products, and outdated rules from the federal regulatory agencies.

In March, the National Law Review posted a piece clarifying the Hemp/CBD related parts of the Farm Bill, starting with the point that, "Any cannabis plant or product that contains more than 0.3 percent THC will still be considered marijuana under federal law." So, CBD products with more than .3% THC are drugs, subject to each state's laws involving cannabis, and because they are classified as drugs, can't leave the state in which they are produced.

The Food and Drug Administration has the authority to "regulate products containing cannabis or cannabis-derived compounds under the Federal Food, Drug and Cosmetic Act and that it will treat those products as it does any other FDA-regulated product." The FDA also explained that it's not down with the proliferation of CBD products claiming to have "therapeutic benefits," and those marketed "in the diagnosis, cure, mitigation, treatment or prevention of diseases (such as cancer, Alzheimer's disease, psychiatric disorders and diabetes)" are considered "new drugs," and need to go through the very lengthy and expensive FDA drug approval process.

Then there are state laws. Recently officials in Reno, Nevada—the living embodiment of "SMH," aka "shaking my head," seized 3,000 pounds of CBD-infused chocolate. LiveKaya chocolates had been distributed in 35 states until June, when officials explained they were seizing all 1.5 tons of the chocolates, as the FDA does not have CBD listed as a "safe food additive." Since Reno hasn't yet developed CBD rules, they're going by federal rules. The goods sit in a refrigerated warehouse while court challenges continue.

In North Carolina, the House is considering a measure that would ban the sale of smokable hemp, arguing that because hemp and cannabis flowers look and smell identical, law enforcement can't tell the difference. (If that's true for your weed, I'm sorry.)

"As long as smokable hemp is legal for use and sale in North Carolina, marijuana laws are virtually unenforceable," said one bill supporter from the Association of Police Chiefs. The N.C. hemp industry offered to pay new taxes to fund the purchase of equipment to help law enforcement to distinguish between the two—like a Kickstarter campaign for Barney Fife.

The creation of new rules for CBD at the federal level is moving slowly, despite pressure from elected officials. Oregon Sen. Ron Wyden called out the FDA's recent announcement that it would take three to five years for the complete rules to be written. Wyden said that time frame was "fully unacceptable" and that "...regulatory confusion and uncertainty surrounding CBD cannot continue for that length of time." He urged an "enforcement discretion guidance" by Aug 1. (The USDA will release new rules for Hemp producers in August as well.)

The FDA recently received over 4,400 comments regarding adding CBD in food and supplements during a public comment period. They now say their initial report will be out by the fall.