For the first time in over a year, the real estate inventory in Central Oregon increased—albeit a slight increase. Bend and Redmond hit close to a one-month inventory supply for the first time since July 2020. While this number hardly meets market demand, it could be signaling a transition in the market. Inventory trends tend to be the initial indications of a market shift; a stabilization of pricing, increases or declines. While one month of inventory data is not a true indication of where the market is headed, it is encouraging to see the uptick in inventory to help ease the pressures of buyer demand.

Bend's median single family home price rose from June's $640,000 to $650,000 in July—just $1,000 below the record-setting median home price set in April earlier this year. There was a total number of 246 closed single family home sales for Bend in July, in line with June 2021, but significantly less than the 318 closed sales we saw in July 2020. Bend's median price per square foot continues to remain above the $300 mark established in April of 2021 and rose to the highest level experienced in Bend at $329 per square foot. Building permits issued in Bend dropped significantly in July to 47 total, nearly half of the 2021 high of 90 in April of 2021. Finally, average days on market remains steady at five days, a trend that has changed ever so slightly since September of 2020. 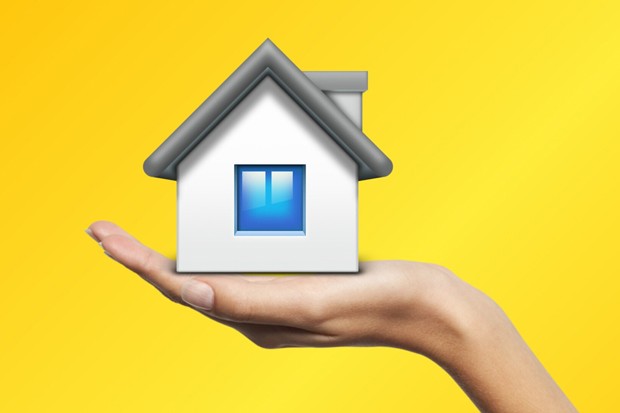 Redmond's inventory did not increase to a full month but trended in an upward direction to .7 months inventory. Redmond's median single family home price dropped to $436,000 in July from the record $451,000 set in June of this year. There were 117 closed single family sales in July, continuing the upward trend since January 2021. While the median home price decreased in July, the median price per square foot continues to rise at $250 per square foot. There was no data available for building permits issued in Redmond in July. Average days on market in Redmond remains steady at four days.

Sisters inventory remains low and steady at .75 of a month. The median single-family home price in July dropped from June to $550,000 with 19 totally closed sales and an average of five days on market.

La Pine's inventory is a bit higher at 1.75 months of inventory. The median single-family home price for south county's growing city was $340,000 in July. Thirteen total single-family home sales were recorded in July with an average of eight days on market.

While Central Oregon's real estate inventory shortage has been a persistent theme of 2021, July demonstrated a bright spot with a slight increase across the region. While this is a long way from a healthy and stable real estate supply, it could be signaling the beginning of an upward trend.