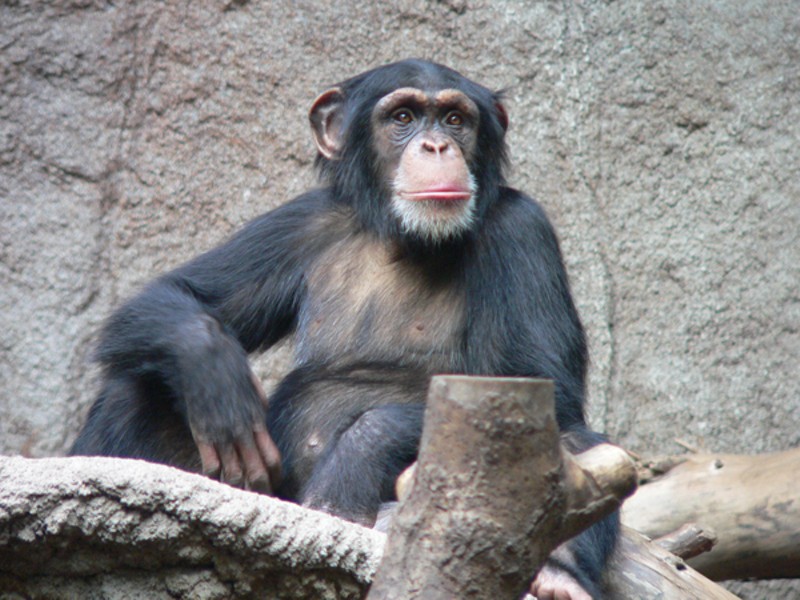 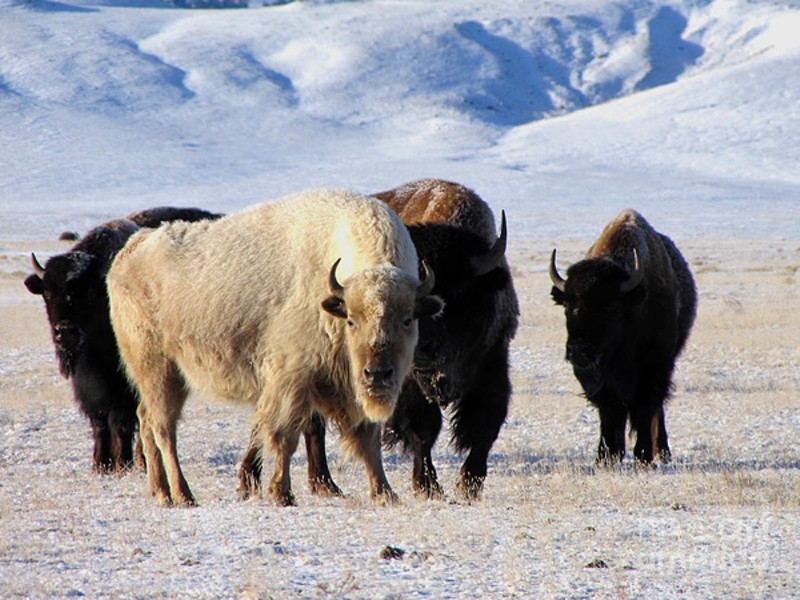 CJ, Emma, Jackson, Patti, Thiele, Topo and Herbie all live together in their own pad between Tumalo and Bend. All chimps rescued or retired from the entertainment industry and pet trade, they no longer star in commercials or perform at birthday parties. Instead, the chimps enjoy their days in Central Oregon at Chimps Inc., an organization that was founded in 1995 by Lesley Day. Through advocacy and care, the sanctuary aims to end the exploitation of these exotic creatures. Since its founding it has housed nine chimps, and is now also home to two lynx. The program provides tours of the facility to the public annually and offers private tours for some donors.

Among the rarest animals in the world, the white buffalo, or American bison, also inhabits Central Oregon. A herd of about 14 of the 50 living white buffalo in the United States is cared for and bred by the White Buffalo Association. These animals can weigh upward of 1,500 pounds and during mating season can be dangerous. Celebrating the white bison's unique spiritual and healing powers in the Native American community, the nonprofit organization that supports the buffalo, Sacred World Peace Alliance, makes healing blankets from the hair of the white buffalo that helps sustain costs for feeding and caring for the herd. It is also possible to act as a donor and "adopt" a white buffalo in order to save these animals from extinction. Central Oregon's white buffalo are at an undisclosed location, because the owners report they are aggressive, especially when in mating season.

Lucille Ausman is a (more-or-less) native Central Oregon currently interning at the Source while on break from Smith College, where she Smith's student newspaper The Sophian and works as an undergraduate research assistant for the Anthropology department as a STRIDE Scholar. Just like every other girl of her generation...
More