At Liberty and Scalehouse combine forces

People engaged with the arts in Bend have likely sauntered through an exhibition or two at the Liberty Theater downtown, which has been the home of the At Liberty Arts Collaborative for several years. At Liberty has displayed the works of a number of fine artists—both local and international—as well as serving as host for gatherings that were part of Bend Design, World Muse and even the Source's first Love Your Neighbor forum in February.

Now, the At Liberty Arts Collaborative is seeing changes. This month, At Liberty announced that it would be donating its artistic assets to Scalehouse, an arts programming group that hosts gatherings and workshops, including Bend Design. 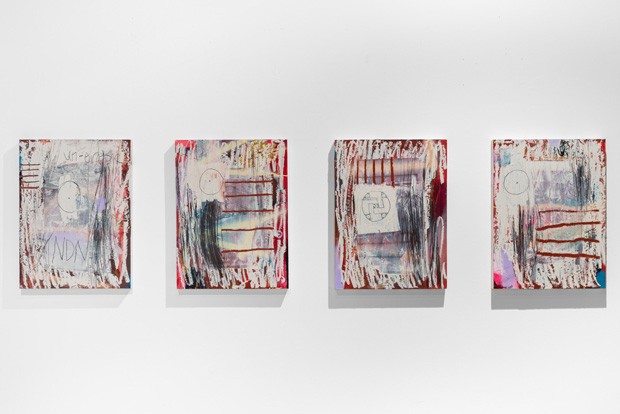 According to a release from Scalehouse: "Moving forward, Scalehouse will continue a key portion of At Liberty's mission by operating the Scalehouse Gallery." In addition, "Acquiring the At Liberty assets will allow Scalehouse to add year-round contemporary art exhibitions to its programming and expand the reach of its arts and educational offerings. With this, Scalehouse will move a step closer to fulfilling its original vision of building a contemporary creative arts center." The organization's release said it plans to use this coming year to make plans for that center, which could play home to "art, creativity and film."

A fundraiser supporting Scalehouse and its gallery is scheduled to take place this fall. The organization also has plans for a Creative Relief Fund to help artists and creatives impacted by COVID-19. Scalehouse also plans to launch a new Creative Laureate process and application—a process the organization began in 2018 with the Arts and Culture Alliance, naming Jason Graham as its first Creative Laureate. 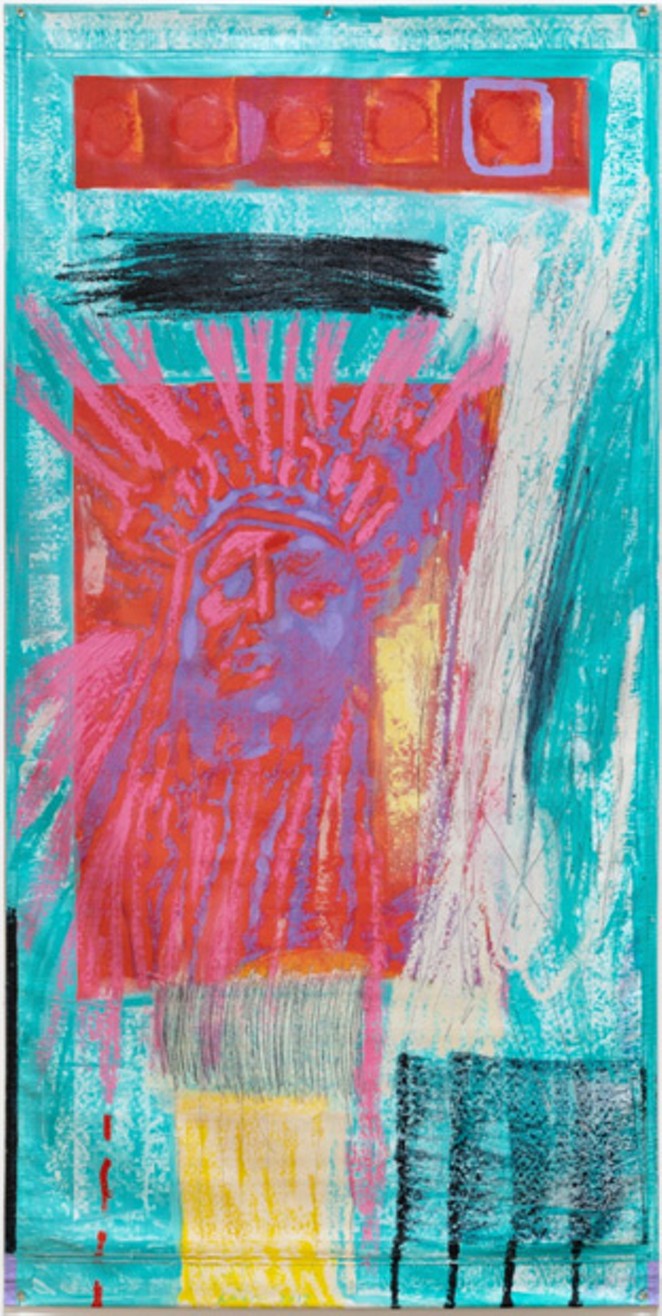 At Liberty had a number of upcoming art exhibitions on its roster, including a September exhibition, "Gradients and Gatherings, An Exhibition of New Drawings," by local artist and former Central Oregon Community College art professor Bill Hoppe. That exhibition will be the last inside the Liberty Theater space, with the work on view from Sept. 3 through Sept. 26. Following that, the space will undergo renovations, according to Scalehouse. Other future Scalehouse Gallery shows will take place "in a variety of locations throughout Bend," according to the release.

The current exhibition in the Liberty Theater, "A Lie Nation, Alienation" by Ka'ila Farrell-Smith is still on display through Aug. 29.

Other future exhibitions to look out for in the coming months: a show from Shabazz Larkin, a Nashville-based multi-disciplinary artist and activist who features images of Black culture and contemporary spirituality, and a 2021 exhibition featuring artists Sam Stubblefield and Joshua Borsman, two Seattle-based artists who explore birth, death and suicide rates.