October 18, 2018
comment
The Bend City Council has made a move to publicly reprimand one of its own. 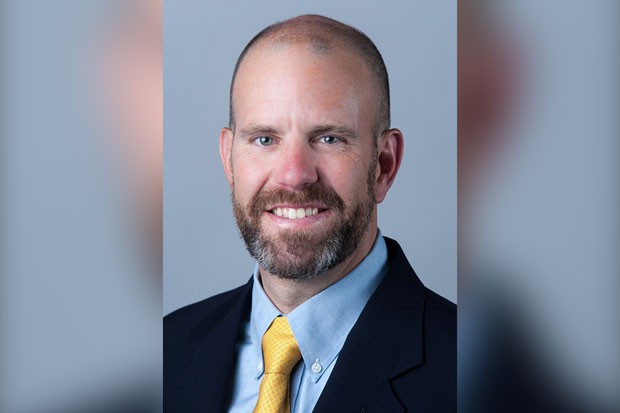 “The City Council believes that it should support and foster an atmosphere that is welcoming, non-discriminatory, respectful and non sexist, and open to all viewpoints regardless of whether or not we agree,” Campbell read to the council.


Boddie’s censure stems from an allegation from local activist Moey Newbold, who said in an Oregon Public Broadcasting story this July that Boddie groped her in a bar in 2012. Then, after the accusation came to light this year, Boddie went on the offensive, attacking Newbold’s character and denying the claim. Many people in Bend have asked Boddie to step down from council and give up his run for the HD 54 seat. He’s lost backing from Democratic leaders in Oregon, but his candidacy is still going forward.

Council members expressed concern in September about Boddie allegedly blocking people from his Facebook account and Twitter. City Council Rule 2.105 states, "Council members will not deny access to social media used in an official capacity to any individual based in whole or in part on content or viewpoint."

“In responding via Facebook posts in an aggressive and personally attacking manner to a complaint of sexual harassment by a female community member who regularly appears before this body, and allegedly engaging in viewpoint discrimination by blocking people or deleting posts on his personal website used, in part, to address City issues and Council business, Councilor Nathan Boddie crossed a line,” Campbell said at Wednesday's meeting. “Setting aside the merits of the past claim which is not before this body, the decision to respond as he did was his current choice to make.”

Boddie said Wednesday he believes he didn't do anything wrong and said he doesn't use his social media accounts for council business.

Campbell went on to read that the City Council believes Boddie violated several rules, including Rule 1.040—stating that "Council members shall maintain the highest standard of ethical conduct and assurance of fair and equal treatment of all persons coming before council," and Rule 1.050—stating that "Council members shall conduct themselves so as to bring credit upon the government by respecting the rule of law."

“This action is taken under rule 2.110 to protect the integrity of Council and discipline the member with a public remain,” Campbell read. “It is not done lightly, but we believe it is important to express the Council’s view of an unacceptable response to a difficult issue and its desire to set a higher standard in Bend.”

"Really this is a symbolic slap on the wrist," Campbell told the Source. "We don't have any jurisdiction over whether he serves as a councilor."