City leaders are cultural bellwethers, in addition to being public servants

Last month, the Bend City Council convened away from City Hall for its biannual goal-setting process. The goals-in-process differ slightly from the goals set two years prior—at least in how they're categorized. The 2017-2019 goals fell under five headings, including growth, transportation, affordable housing, public safety and modernization. The current goal-setting process—not yet formally adopted—has the goals falling under the headings of economic vitality (which encompasses housing, jobs and managing growth), transportation and infrastructure, public health and safety, and effective and efficient city operations. 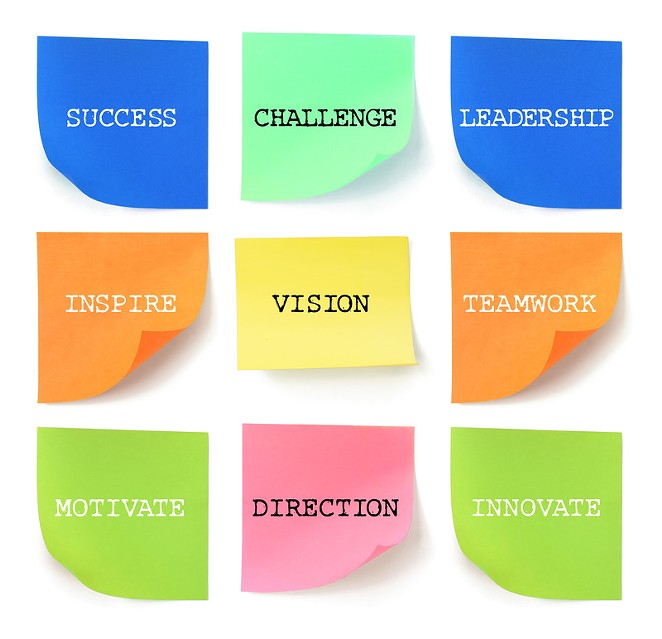 Right now, city staffers are working to determine which of the proposed ideas the City can actually execute upon, based on the amount of available revenue and staff resources, and the opportunities out there to bring in even more revenue. And while the goals seem to fall in line with the previous Council's overall mission to focus on core services and the issues most crucial to running a city—namely, building transportation infrastructure and ensuring people have affordable places to live—some pie-in-the-sky ideas emerging from that goal-setting process show that the work of the Council can, as we have stated in previous editorials, also be about setting a tone and influencing the culture in Bend. The Council does have a role in being inspirational, and daring to dream about something beyond roads, sewers and housing.

As the recent councilor appointment showed, there can be negative cultural consequences to actions that don't have a direct tie to core services. The anger and frustration some residents felt toward the Council and the Mayor when the appointment process was less-than-transparent may linger for years to come.

Meanwhile, proclamations, such as the one supporting the anti-hate "Not in Our Town" initiative, or the one standing in support of action around climate change, do have cultural impact. They don't achieve anything in their own right, but they let citizens take the temperature of their leadership, giving citizens something to think about or act upon themselves. In other words, city leaders can act as role models and social beacons at the same time as they are diligent public servants.

Two examples of this: the proposal within the current goals process to hire a consultant to bring Diversity, Equity and Inclusion training to city staff. The other is a proposal to hire two public safety officers who deal specifically with homelessness and mental health concerns. We hope to see both funded.

These are just two ways that show how the City Council can serve as both cultural bellwethers, as well as focusing on the less-sexy work of public servitude.