Impacts of a warming earth on real estate

by Abbie and Rick Sams

Most people are no longer questioning the reality of climate change. Along with accepting this truth, we're faced with taking steps to adapt. Climate change and extreme weather patterns are no longer just a concern for the well-being of our planet and future generations, but on the radar and minds of real estate investors, and a driving force behind where investors are purchasing. 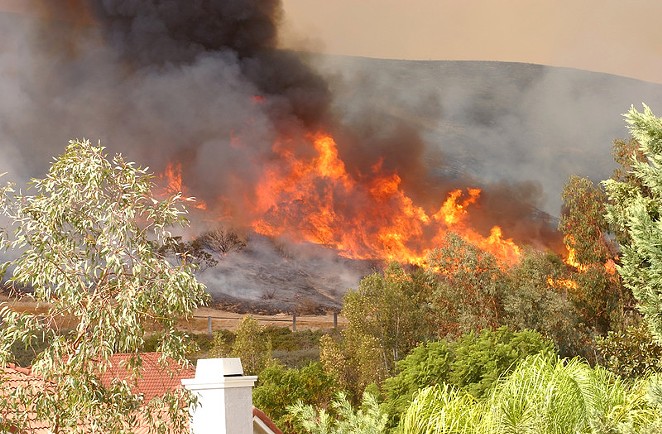 According to a report issued by the climate risk analytics firm, Four Twenty Seven, more than 10 percent of real estate in the United States, valued at over $130 billion, is located in areas that are considered to be high risk due to sea level rise. Climate related events are not only devastating to the environment, human health and livelihood of communities, but also can be financially crippling to land or homeowners and insurance companies.

Some investment institutions are confronting this issue by weighing both the financial risk and the physical risk associated with a property. Structures are susceptible to damage from extreme weather resulting in increased maintenance, higher insurance premiums and extra costs for preventive measures to protect buildings. In vulnerable areas, we're seeing a reduction in property values due to decreased desirability, and in turn, we'll likely see a negative effect on the economic health of these communities.

The rise in insurance costs is the dominant financial consideration affecting real estate investors. An article in The New York Times states that in 2017, after Hurricanes Harvey and Maria hit the U.S. and other strong storms devastated Northern and Central Europe, insurance companies paid out a record $135 billion globally for these storms and other natural disasters. However, that isn't the entire picture. According to the National Oceanic and Atmospheric Administration, the actual cost of damage in the U.S. alone was over $307 billion, meaning property owners and local municipalities were left to foot the remainder. These events have forced insurers to raise rates, and in areas of high risk, it's becoming more difficult and much more costly to insure properties.

What does this mean for Central Oregon real estate? We've seen flooding, wildfires and heavy snow accumulation in the recent past, so we aren't immune. We encourage clients to always consider the possibility and future impact of these increasingly common events. We're not trying to alarm anyone. We only ask that when buying a home you always assess how it would handle extreme snowfalls, what the wildfire risk is, if the home is situated sub grade or is vulnerable to flooding. Examining these items will help protect your largest investment: your home.