Middle school will always be the same 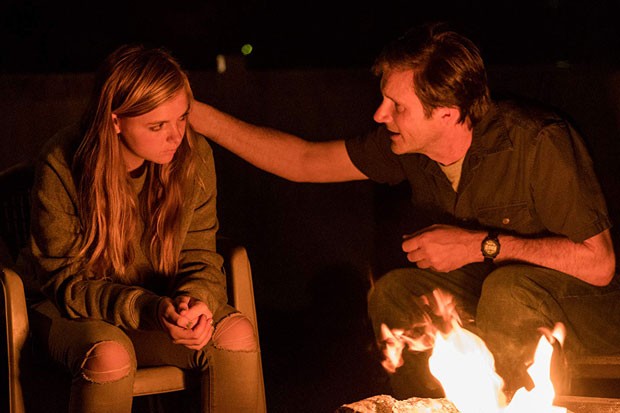 If I make something half as beautiful as Bo Burnham's "Eighth Grade" during the course of my life, I will die a satisfied man. Making a coming-of-age movie can be such a gutsy proposition because of our individualized middle school and high school experiences. "Lady Bird" was such a successful movie because it found the honesty in the relationship between a mother and daughter, not because it found some profound truth about our collective American childhoods.

"Eighth Grade" is in some ways a much more incisive look at growing up because it finds the heartbreaking center of reaching puberty in a time of omnipresent technology, yet effortlessly connecting it to generations who grew up without cell phones. Yes, there's something jaw-dropping about seeing kids who've had Snapchat since fifth grade, but it doesn't fundamentally change the actual act of growing up.

Elsie Fisher gives a lovely performance as Kayla Day, an acne-spotted eighth grader finishing up her last few days of school while nervously anticipating the looming future of high school. She's awkward, sweet and in love with her phone (like most teens her age), but she's not shallow and self-obsessed. She makes YouTube videos for a non-existent audience, giving advice to other kids about "being true to yourself" and "putting yourself out there" while struggling to follow her own wisdom.

Bo Burnham is best known for his stand-up comedy which infuses music, absurdity and pain while somehow still bringing belly laughs. His direction here is astoundingly incisive and assured for this being Burnham's debut. This could have been a cringe comedy, but instead the film is a study in empathy that's way more interested in finding the connective tissue in humanity more than complaining about the millennials.

I never wanted "Eighth Grade" to end. I could've watched another hour of Kayla navigating her way past cruelty and heartbreak, rooting for her the entire time. I'll be shocked if this isn't one of the best films of the year around Oscar time. It deserves to find an audience the way "Lady Bird" did, because anyone who sees it will fall in love with the optimistic beauty on display.