In Central Oregon, visitors and locals might have the chance to go mountain biking, whitewater rafting and hiking all in the same day. There's a good chance you'll get a look at all these activities even if you aren't the one partaking. That's just the lifestyle. 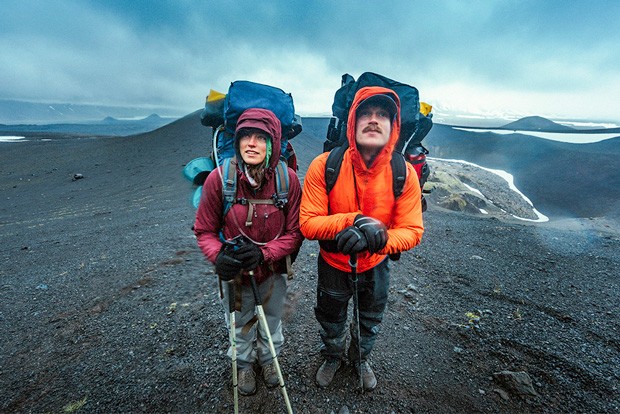 That's also why the Cascadia Adventure Film Festival makes a lot of sense; people in Central Oregon love adventure. A festival putting a spotlight on all of the activities the community loves, put on by people who live within that community, is almost too perfect. And while some of the films might not be shot here, they all touch on themes and stories that run close to home.

"I was really surprised that we [Bend] don't already have our own dedicated adventure film festival," says Jason Bagby, the founder and executive director of CAFF. "We actually had 55 films to choose from in our first year, and we're showing 16 over three days, with four different categories."

The inaugural CAFF takes place from Sept. 5 to 7, with each day of the festival focusing on different ways to experience adventure. Thursday's theme is rock climbing. Friday's theme is "Trail Goats," which takes a look at the various places trail running can take people. Saturday is a special day, with a matinee at 12:30 pm, all about tales from whitewater excursions. At night is "Bike Adventures."

"We wanted to cover pretty much a little bit of everything that makes Bend what it is today," continued Bagby. "I'm really excited about all those films. I feel like they're all A-caliber films. Given that we had so many to choose from at the beginning, I feel like we've got a great lineup."

Bagby himself is an adventurer, climbing photographer and film producer. Most recent is his work with "On The Verge," a rock climbing film shot in British Columbia that also touches on timber conservation, which will screen at CAFF. 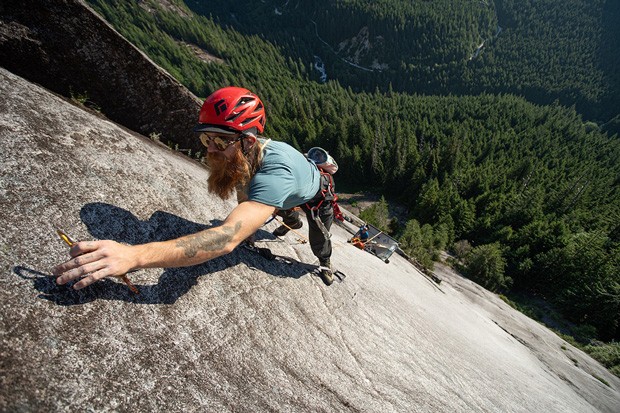 "We moved here primarily for the adventure opportunities. I love rock climbing, I love backpacking; mountain biking is a huge passion of mine," Bagby tells the Source. "For me, the festival kind of represents everything good about Bend."

Films to watch out for include "Aniakchak," which follows local newlyweds Graham Zimmerman and Shannon McDowell on their journey through the Alaskan peninsula, bike-packing and packrafting. Talk about a honeymoon, right? Then there's the epic climbing journey shown in "China," directed by Bend's own Tara Kerzhner, who says her time there was an incredibly visual experience.

"Bend has a massive population of outdoor and adventure-focused residents. It's only natural to find a huge drive for content like this. I myself discovered the outdoors via Smith Rock. I think that outdoor representation is a huge driving force for young people to discover their own spark within the outdoors," Kerzhner told the Source. "I'm really happy to be a part of the first annual CAFF and hope to continue a presence in this festival as Bend is my OG hometown."

Other than showing moving films, Bagby has many future plans for the organization. With Central Oregon being such an outdoor enthusiast's haven, one goal is to help shed a light on environmentally friendly ways to handle the growth and tourism the community experiences. That concern and care is something attendees will be able to get a taste of at this year's festival.

"When you look through the lineup, I think, one of the things we've tried to do is choose films that have at least a small component of conservation," reflects Bagby. "One of the positions that we as a festival want to take—and hopefully it's a position that differentiates us from other, almost Red Bull-fueled adventure film festivals, is that we are taking this position of promoting responsible tourism and environmental stewardship."