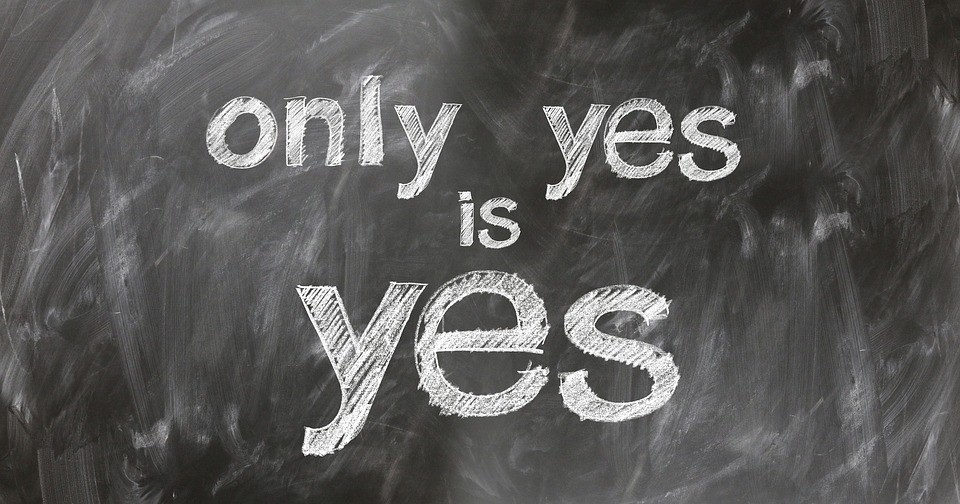 Upon review of the information we have gathered surrounding the accusations against City Councilor Nathan Boddie, we have deep concerns surrounding both consent and accountability.

Since the advent of the #MeToo movement, more than a few people have wondered, perhaps overly dramatically, where it all ends. In this fraught social moment, how can they ever ask another person out on a date, they've wondered. And what's to become of them if they're accused—even falsely—of impropriety against someone else?

While it's a vast oversimplification, let those two words be guides: consent and accountability.

Consent, ideally, works like this: Someone finds another person attractive. They ask, without invading that person's privacy or personal space, if that person shares their feelings. Perhaps they ask the person to go out on a date. If the person says no, that's the end of it. The person has not consented to the relationship. No means no, and the person asking should let that be the end of the matter.

If the person asking is in a position of power over the other person, such as being an employer or supervisor, consent cannot be fairly achieved, and the person in the position of power is in the wrong. They're already wrong in the asking, but if that person commits an error in judgement and shares their feelings, they should be accountable for their actions. They should admit the wrongdoing, apologize and never commit that act again.

Moey Newbold told Oregon Public Broadcasting that after Nathan Boddie allegedly groped her in 2012, she sent him a text message, telling him never to do that again. Provided Newbold's account is accurate, she carried out the tenets of consent: If someone does something you don't like, tell them that the act was unwanted, and direct them never to do that thing again. In this case, however, Newbold told OPB that Boddie responded with a comment about her having an attractive backside.

Failing to honor someone's request for you to stop engaging a behavior fails the consent test.

Were that the only element of concern in this case, one might chalk this up to a "he said, she said," that no one can prove one way or the other.

But a statement by Newbold's employer corroborates Newbold's story, and adds in one more issue of concern—the one of accountability. Newbold's employer, Paul Dewey, stated Saturday that Newbold told him, albeit without divulging specifics, about the alleged incident in 2012, as members of Central Oregon LandWatch were considering placing Boddie on its board.

Before Dewey made his statement, which he issued Sunday, Boddie issued his own statement on Saturday, saying he had no knowledge of the incident Newbold told to OPB. But then Dewey dropped something of an accountability bomb, saying he personally met with Boddie to let him know that Boddie would not be admitted to the board due to the incident with Newbold.

Instead, he chose to deny knowing anything about an incident that, even devoid of details, is now corroborated by Newbold's employer.

There's no way to definitively prove that the incident in the bar happened the way Newbold describes it. Just a week ago, Boddie told the Source he believes that victims should be believed when they make accusations, only to turn around and deny any knowledge of that very type of incident the next week. By way of Dewey, we have at least some confirmation that Boddie did indeed know of the allegations—even if he would dispute the nature of them. In other words, he appears to be caught in a lie.

When employing the standards of consent and accountability to this issue, we cannot rely only on the question of consent versus non-consent to judge Boddie definitively. We cannot prove what happened that night at the bar. What we can say more definitively, however, is that on the question of accountability, Boddie appears to have acted dishonorably.

Add in the fact that Boddie shared details about Newbold's alleged substance abuse issue (something she denies) in his latest statement, and we only have more cause for concern. As a physician, he should know that sharing information about people's medical conditions is a breach of trust, if not a violation of federal law.

With these compounded issues of accountability—and what appears to be his serious misunderstanding of the tenets of consent, it's time for Nathan Boddie to step down in his roles on the Bend City Council, and as the Democratic candidate for House District 54.