Court Shoots Down OHV Trails in the Ochocos

January 11, 2019
comment
The fight over a proposed off-road vehicle route system in the Ochoco Mountains looks like it's at an end, after U.S. District Court Judge Marco Hernandez ruled the U.S. Forest Service failed to satisfy its legal obligation to study wildlife impacts. 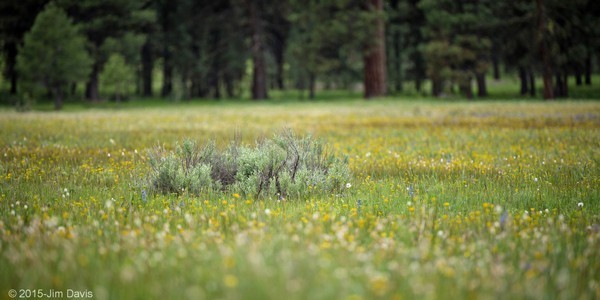 “There is unprecedented opposition to the proposed project because so many Central Oregonians have a special connection to the Ochoco Mountains,” Paul Dewey, LandWatch’s executive director said in a press release. “We are pleased that the court listened to the diverse voices of the local community who have been telling the Forest Service for years that a destination ORV trail system in one of the last quiet and serene forests just doesn’t make sense.”

The Oregon Hunters Association, a nonprofit group of more than 10,000 hunters, filed a lawsuit in 2017 challenging the Forest Service’s Record of Decision to implement the project. OHA claimed the project violated road density standards in the Ochoco National Forest Plan and didn’t adequately address protection for elk during calving and rutting seasons prevailed, according to information from the OHA’s website. 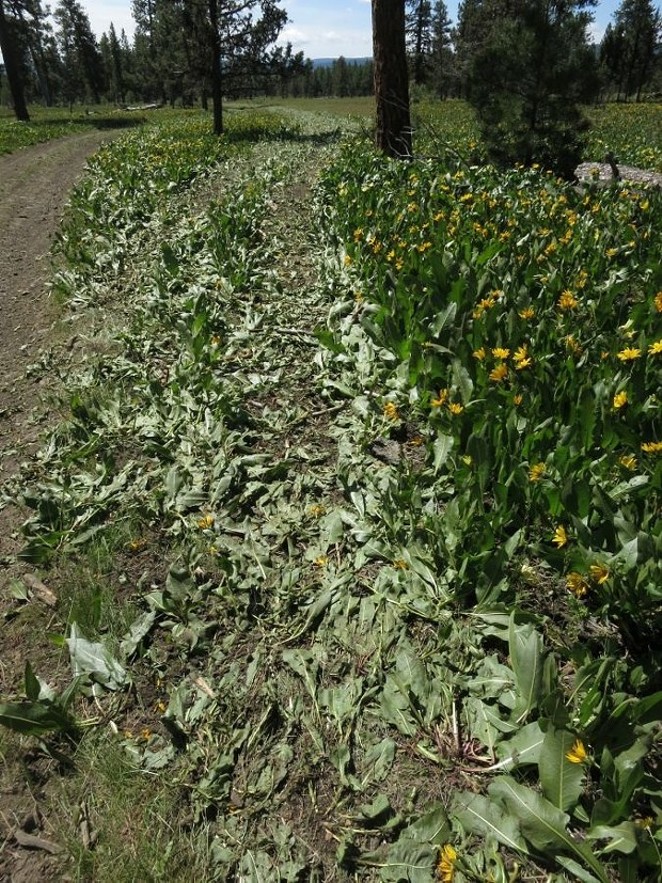 “It’s a great victory for OHA and for elk and elk habitat on the forest,” OHA attorney Scott Jerger said in a news release. “Judge Hernandez adopted and agreed with all of the Magistrate Judge’s rulings on OHA’s legal claims. The project is now officially dead, and the Forest Service must return to the drawing board to address the numerous legal deficiencies in its analysis.”

“It’s a good day for elk, hunters, and conservation,” Jim Akenson, OHA’s conservation director said in a release. “OHA is not opposed to responsible OHV use, we are just opposed to the disturbance and displacement of elk in critical habitat that would move them off public land onto nearby private land, where they would get themselves into trouble. We filed this lawsuit as a last resort.”

Brian Jennings wrote in the Source on Aug. 28, 2018 that Larry Ulrich, president of the Ochoco Trail Riders, argued that the trail system would have minimal impact in the Ochocos.

“It’s a big forest,” Ulrich said. “There’s room for everybody.” Ulrich said he worked for the Forest Service for 15 years running groomers down the trails and the deer would just stand there and watch.

“They don’t care and most people won’t even realize the trail is there because everybody has to be muffled,” Ulrich said. “You have to have mufflers and spark arresters on your quads and motorcycles.”

According to LandWatch, Robert Rock, a retired Forest Service biologist and LandWatch member, opportunities for fishing, hunting and camping have already been severely impacted by ORVs.

“The Forest Service’s solution to this problem was inexplicably to build more ORV trails, in defiance of scientific information on the harmful impacts of ORV use as well as basic common sense,” Rock said in the release.

In Jennings’ story, Sarah Cuddy, who coordinated efforts to protect the Ochocos for Oregon Wild, said there are plenty of opportunities for off-roaders elsewhere in Central Oregon.

“There are 53 different OHV trails in the State of Oregon, 10 of which are here in Central Oregon,” Cuddy said. “There are plenty of opportunities for off-roaders without compromising such as special forest.”

Portland’s Crag Law Center represented LandWatch, according to the environmental group. Staff attorney Oliver Stiefel said the court took the opportunity to dig into the issues, especially with regard to the project’s adverse impacts on elk habitat and determined the Forest Service violated a series of federal laws, LandWatch said in its release.