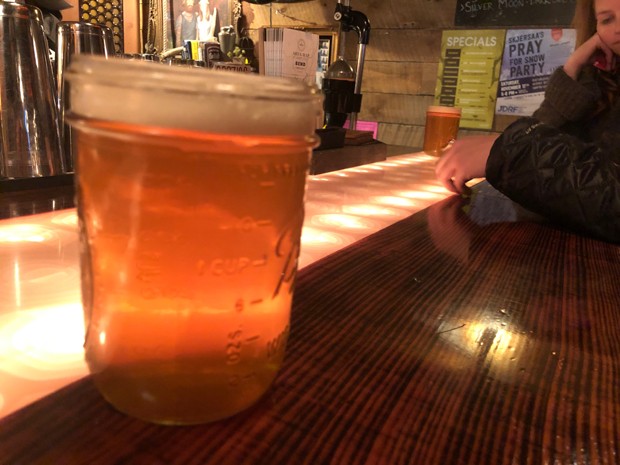 This week marks my final beer column for the Source. After just over four years, I move out of Central Oregon and move on in my career. (I could keep on writing this section, but it would start talking a lot more about Japan and Vermont than Bend, and my editor would likely complain.)

Since I took the column over in 2014, the number of breweries in the United States has doubled from around 3,500 to over 7,000, according to Brewers Association figures. Overall beer sales in America have slipped slightly, but craft keeps on growing, with nearly 25 million barrels sold in 2017—forming 12.7 percent of the market by volume, up from 5 percent in 2010. Some 83 percent of drinking-age Americans now live within 10 miles of a brewery. If craft beer is supposed to be a "revolution," it's clear the war is long over.

So since I won't be around to write this column any longer, it's time to guess what beer will be like when I'm gone. How's the future of craft going to unfold? Here are some predictions about what your scene will look like over the next four years:

The decline of regional brands. As more and more breweries open in Oregon and elsewhere, consumers now have so many great local options to pick from that loyalty to a particular large-scale brand will become rarer. As shown by Deschutes Brewery's retooling of their long-planned Virginia expansion earlier this year, the larger craft outfits will need to compensate in order to deal with this overload of choices.

A return to simplicity. With all these options comes a certain level of fatigue—beer drinkers can only take so many barrel-aged, high-ABV monsters before their heads begin to spin. Man cannot live on imperial IPA alone, and a good lager or session beer along the lines of Bachelor Bitter will become essential to any brewery that wants to solidify growth for itself.

More intimacy between beer and drinker. If craft beer's succeeded at all in the U.S., it's because the industry's educated consumers about what they drink, showing that beer is so much more diverse than Bud Light would suggest. As craft grows ever more local and street-level, more places like De Garde or The Ale Apothecary will rise up, boasting local ingredients that truly tie the beer to the area it's made. 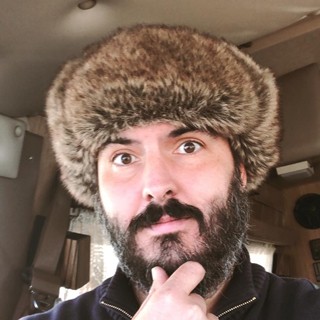 Gifford's been writing this column longer than I've been sitting in this esteemed editor's chair—and there's no doubt our team is sad to see him go. I like to tell the story of the time he freelanced for Willamette Week's Beer Guide earlier this year, when the culture editor over there told me, in reference to his writing and expertise, that, "Kevin Gifford is a god." I responded by telling him in no uncertain terms that he wasn't allowed to steal Gifford from us—but I guess Japan gets to steal him instead. Best of luck and cheers to you, Kevin!

In the coming weeks, stay tuned for a retooling and reimagining of what imbibers want in a local drinks column—which very much aligns with Gifford's predictions, outlined above.