I'm a straight single woman nearing 50. My best friends are a lesbian couple. I'm going to get some nonsurgical skin tightening on my face, and they got very judgmental about it: "We think you're beautiful as you are." Next, it was "What if it goes wrong?" and "Will you keep getting procedures till you don't look like you?" I ended up crying and then getting really angry. First of all, it's my face. Secondly, I don't think they understand the pressure on straight single women to look young and beautiful. Thirdly, I think my friends should support me in my decisions even if they don't agree with them. Am I wrong? 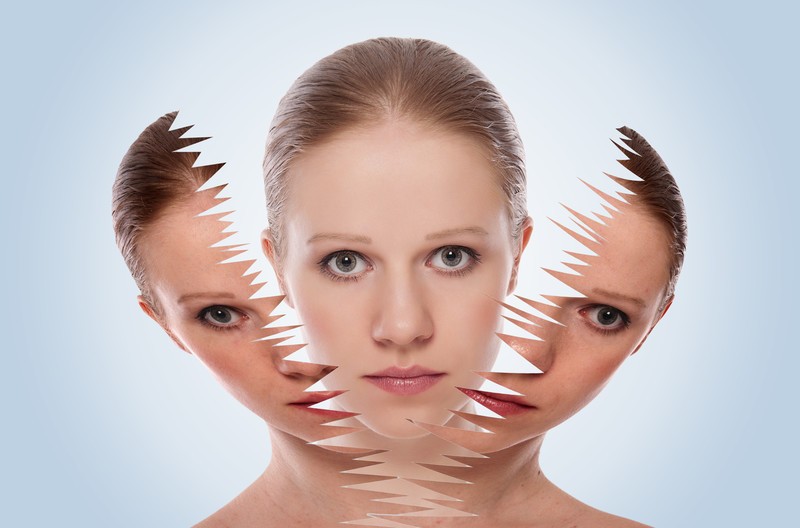 I'm 55. Eventually, if a man catcalls me, I'll go over and give him a dollar.

So I do understand the desire for dermatological intervention—in lieu of a little windup thingy behind your neck that you could crank to tighten the face flesh. That said, your friends probably feel they have a right (and maybe even a mandate) to tell you what to do — probably because they're trying to look out for you. The problem is, criticizing people doesn't make them want to change; it makes them want to clobber the person doing the criticizing. And this seems to be the case whether that person is giving unsolicited advice to a friend or muttering "Dude...seriously on the 24-pack of doughnuts?" to that stout stranger in the supermarket.

This happens because our brain's threat response system is a little primitive. A central player in it is the amygdala—a pair of lima bean-shaped neuron clusters—which makes split-second decisions about whether we're in danger. Unfortunately, to your amygdala, an attack is an attack—which is to say, a verbal attack triggers the same bodily responses as a physical attack. Your adrenaline surges, your heart pumps like crazy, and blood gets shunted away from your reasoning center and to your extremities. This gets you into the perfect bodily state to bolt or punch your attacker in the nose—a state that's not exactly helpful for one's social survival.

Tell your busybody friends that it means a lot that they care about you, but that their context—as two nesting lesbians—is not your context as a single straight woman careening toward 50. Set a boundary: Explain that you want their advice on your appearance only if you ask for it. You could also ask them to be supportive of you—even if they aren't on board with the steps you're taking—simply on the grounds that you're trying to improve yourself and go after what you want. It's nice when your photo on a dating site makes some man reminisce about a classic beauty from his youth—but not when it's his grandma's prized Hermes alligator clutch.

I'm a guy, and I've noticed that many women (at cafes, etc.) give me flirtatious looks, suggesting they're interested in me, yet they never approach me. Why don't they just come over and say hi and get my number and call me or message me?

It isn't hard to get a woman to chase you. Just grab her purse and take off down the street.

However, as a dude, if you're looking for dates or a relationship, you should plan on doing the chasing rather than the waiting. "Males chase/females choose" evolved to be kind of a thing across species—those in which the females get stuck with the greater share of child production and caretaking ("parental investment," in anthro terms). As evolutionary scientists Peter K. Jonason and Norman Li explain (in their research on playing hard to get), "the sex that bears the greater obligation to offspring is the more choosy sex (females in most species) and will put the opposite sex (usually males) through 'tests' for access."

Keep in mind that many men will have sex with a woman they aren't all that interested in simply because she pursues them. (In guy terms: "My wrist is tired. You'll do.") In line with this, Jonason and Li's research finds that women benefit from playing hard to get in a way men do not. A woman who refrains from pursuing a man "may increase her perceived value" in his eyes and motivate him to work harder to pursue her. "In contrast," they write, "men who limit their availability may pay heavier costs than women will through the loss of potential mating opportunities." As for what this means for you, waiting for women to ask for your digits and blow up your phone with calls and texts is a fantastic idea—if your mail comes addressed to Chris Hemsworth, 26 Movie Star Avenue.