After weeks without any cases, health officials in Prineville report one positive case in the county

April 01, 2020
3 comments
Crook County is seeing its first reported case of COVID-19. The county health department announced Wednesday afternoon that one person had tested positive for the virus, and stated that the case appears to be related to travel. 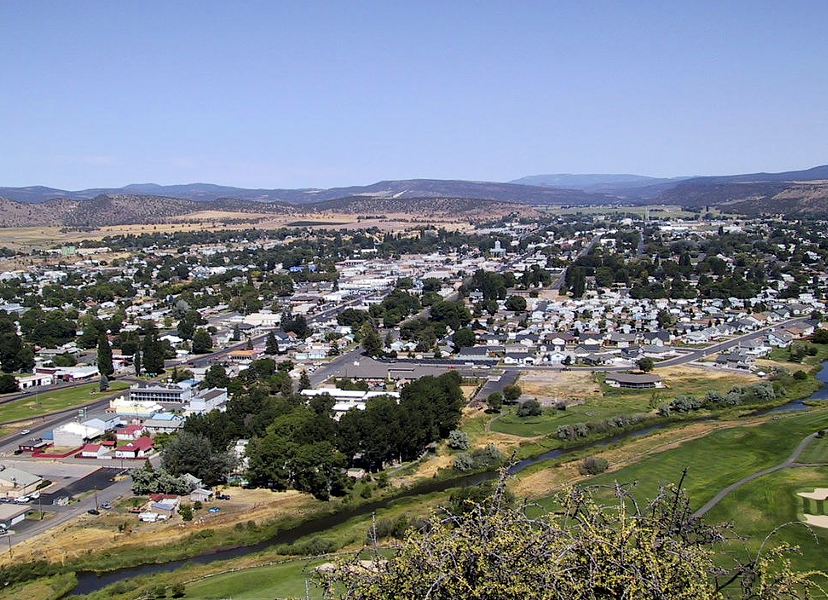 According to the most recent figures released from the Oregon Health Authority, 15 people have been reported as testing negative for the virus in Crook County, which has a population of roughly 24,000 people, according to 2019 data from the U.S. Census Bureau. Today's announcement was the first positive reported case.


"The leadership of Crook County and the City of Prineville respects and values the privacy of community members and the confidentiality regarding medical information," the department's release read. "Therefore, no identifiable information will be released about presumptive or confirmed cases in Crook County."

According to the most recent OHA figures, Central Oregon's Jefferson County—with a population estimated at 24,658 as of July 2019—continues to have no reported cases, with 16 people testing negative for the virus.

Deschutes County—estimated population 197,692 as of July 2019—has 27 reported positive cases as of Wednesday, with another 277 in testing negative for COVID-19.

Today's announcement makes Crook County the 27th of Oregon's 36 counties to have positive reported cases of the virus.