A new single and release party from The Color Study

Is there a more appropriately titled song for this time of year than "Dead Leaves?" The Color Study's latest single falls right in line with the seasons and matches the execution and track record of releases from Scott Oliphant over the past year. 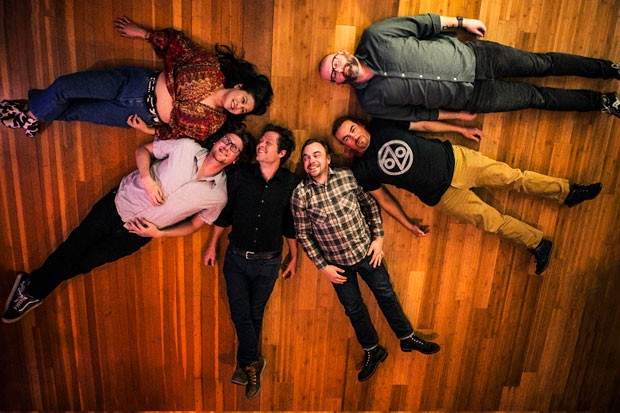 The Color Study will release its album in February of next year—so all things considered, it looks like it'll be an awesome record. The song itself seems to question who we are as humans and what our purpose truly is—and how we wrestle with that as one and the others around us continue to age.

"The song more or less centers around loss, and our place in it, the parts we are responsible for. The things out of our control," says Oliphant. "Whether we are something ending or something beginning, or both. A love letter or a light that might hang forever looking for something lost or trying to guide someone home. Letting go of one future. Embracing another. Searching for meaning, accepting there may be none."

"Dead Leaves" will be out this Friday. To help celebrate the new song and more music from The Color Study, people can join the band as it introduces the song at The Brown Owl with a finely tuned release party. 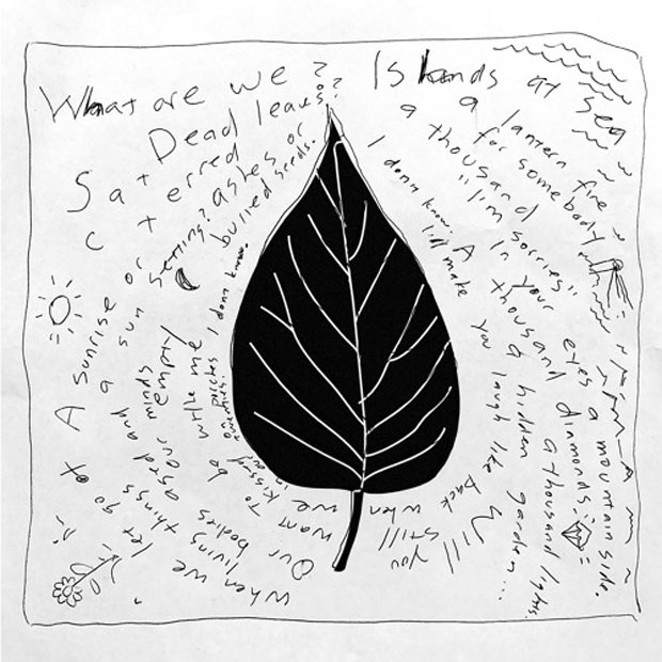 "I'm super excited about the show next Friday. We'll be playing as a six piece, introducing our new guitar player Stephen Reinhardt, and horns courtesy of Miguel Mendoza," Oliphant tells the Source. "I really am trying to make each live show the best it can be. The current lineup—Matt (Jackson), Andy (Jacobs), and Melissa (Atillo) in addition to Stephen and Miguel—is doing an amazing job translating the album live. The goal is to eventually make it more of a big experience"