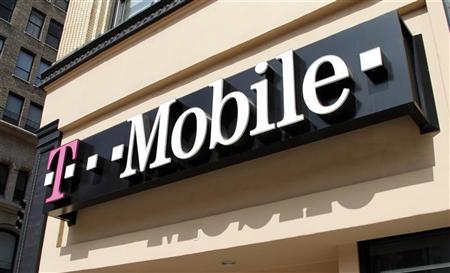 Just weeks before more than 500  T-Mobile employees in Redmond were set to join the ranks of the Oregon unemployed, another cell phone company has inked a deal to take over the call center, potentially preserving many of the jobs.

Consumer Cellular, a Portland-based carrier, announced Wednesday that it will be taking over the T-Mobile building in Redmond. Under a letter of intent that was signed by both parties today, Consumer Cellular will take over the lease of the 77,000 square foot building on Aug. 1. The deal drew praise from local officials as well as Gov. John Kitzhaber, whose predecessor flew to Bend less than a decade ago for T-Mobile’s ribbon-cutting ceremony. “We are very pleased to join as a partner with Consumer Cellular and help return hundreds of jobs to Deschutes County. The swift reopening of this facility will mean less disruption and hardship for Central Oregon and the workers who faced unemployment,” Kitzhaber said in a new release Thursday.

Consumer Cellular operates call centers in Portland and Phoenix and will use the space in Redmond to accommodate its growing customer base. The company markets and sells phones under no-contract plans and is the exclusive cell partner of the AARP.