The saga of the Youth Activity Center continues

Deschutes County is asking the Oregon Court of Appeals to take another look at two cases in which it denied permits to proposed marijuana farms in the rural county.

In August, the state's Land Use Board of Appeals ruled against the County, after the County denied two separate applications aiming to build indoor marijuana-growing facilities on Exclusive Farm Use land in the rural county. 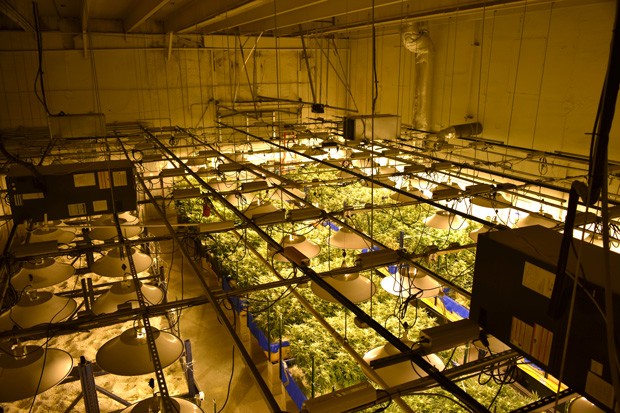 The Deschutes County Board of Commissioners denied the applications by Tommy Nehmzow and Waveseer of Oregon, stating that in both cases, the farms would be located adjacent to a "Youth Activity Center," a term mentioned, but not defined in Deschutes County marijuana regulations at the time. County staff had already approved the applications when commissioners ruled against them.

In the Waveseer case, the proposed grow site—which would have been an indoor grow, per current regulations—was adjacent to Rhinestone Ranch, an equine facility that hosts 4-H activities. In the Nehmzow case, the land slated for the indoor marijuana facility is adjacent to Sundance Meadows, a "recreational community" that includes temporary residences and recreational amenities.

Among its reasons for denying the County's appeals, LUBA ruled that Deschutes County didn't have a codified definition of what constituted a Youth Activity Center before the applications were submitted. Following a remand from LUBA in the Waveseer case, which stated that the County should define what a YAC entails, the County appealed, stating it had subsequently named 10 criteria by which a YAC could be defined.

Meanwhile, voters in Deschutes County will vote in November whether to impose an "opt-out" on future marijuana farms in the county. If voters vote in favor of the opt out, no new marijuana farms would be able to move forward. The opt-out would not impose a ban on hemp farms in the county, however. Following the enactment of the 2018 U.S. Farm Bill, hemp is not a controlled substance, like marijuana. In Deschutes County, farms growing cannabis plants (the ones typically seen outdoors in many parts of rural Deschutes County) are of the non-psychoactive hemp variety, not the psychoactive marijuana variety.