Deputies with the Deschutes County Sheriff’s Office will begin wearing body cams starting in early May, after several months of testing various options for the technology. DCSO began testing body-worn and in-car camera systems in November, with each deputy testing the two brands of camera systems for 30 days at a time, the department stated in a release. Ultimately, DCSO opted to go with the Safe Fleet- Coban camera systems—the same systems in use by Oregon State Police, the Washington State Patrol and the Seattle Police Department. 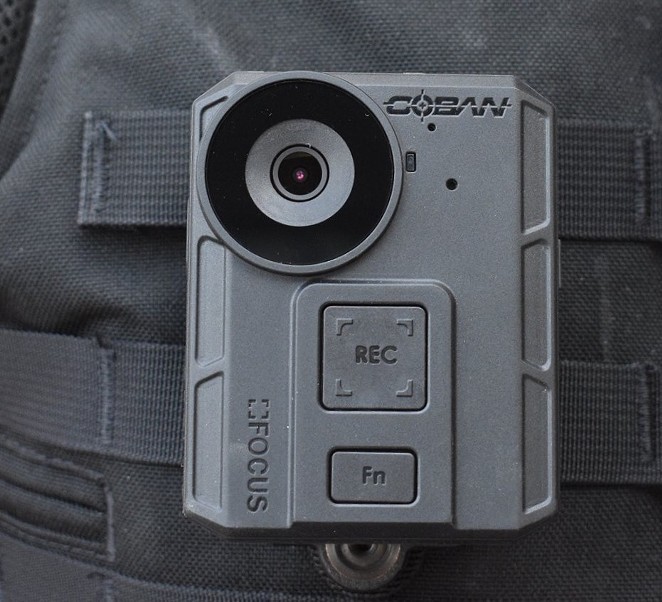 DCSO deputies will begin wearing the cameras starting the week of May 3, with in-car camera systems installed in later phases of the process. The department’s policy around body and in-car cameras will be available to see on its website at sheriff.deschutes.org when it’s finalized.

With cameras, in theory, operational at all times, storing and managing all the data gathered represents a big part of the overall expense—as does the work of redacting information and blurring out people’s faces before sharing body cam footage with the public. DSCO estimates the cost for all of the body-worn and in-car camera systems at $750,000 over a five-year period, said Sgt. Jayson Janes, public information officer for DCSO, which includes maintenance and camera upgrades. “As far as storage, we have just purchased additional storage for our office which will include storage for the camera data. This cost was around $19,000. We are also planning for an additional full-time employee,” Janes told the Source. “The specifics of the job description is still being worked on, but this person will assist with the release of camera footage for court, public records requests, and the redaction of video footage.”

A U.S. Department of Justice survey of state officers in 2002 found that in cases where dash camera footage was used in a misconduct complaint, the officer was exonerated 93% of the time.