On Sept. 19, 1919, George and Anna Rastovich took advantage of the Homesteaders Act to start a 40-acre farm on what's now called Rastovich Road on Bend's east side. The Rastoviches immigrated to the U.S. from Yugoslavia in the early 1900s, got married in Spokane, Wash., and had three children before the promise of free land led them to Central Oregon. This year, the farm is slated to become the first Century Farm in Deschutes County. 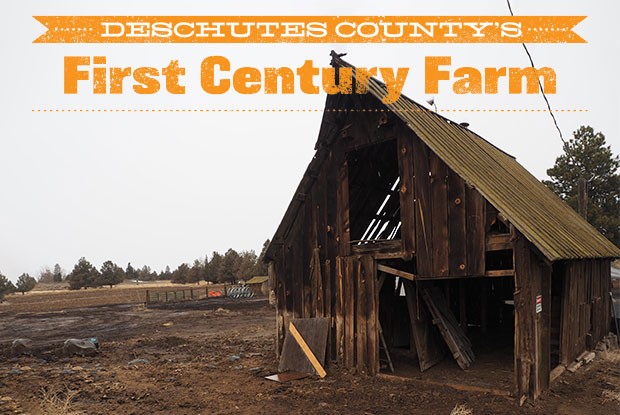 "We'll have a little ceremony out in the back that will kind of commemorate the birthday of it," said Rob Rastovich, grandson of George and Anna. "It's like a Bend family reunion, I want to try and get all the old-time families to come back. Because, yeah, we've been here for a hundred years, but there was a lot of other people here, we weren't the only ones, and those people back then, they had a tight community and tight relationships and it was the relationships they relied on to get each other through it."

"My grandfather was running from World War I, because that area down there (in Yugoslavia) was essentially the Middle East today," Rastovich said, sitting in the homestead's original house. "It was a very unstable region, and going to America looking for the promised land, and the promise of land and to be your own man—but he used to say once he got here, he was always wondering why the hell he came here. He was poor and out in the middle of the desert and whatnot. But that's why they came, looking for a place to grow their own."

The Rastoviches raised seven children in the small farmhouse. The original barn, the bunkhouse where the boys slept and the original outhouse are all still standing. So is the original tractor Rob's father, Dan Rastovich, purchased.

"We have every tractor they bought down there," Rob Rastovich said, laughing.

"I always tell my kids your money can buy a lot—you can buy just about anything—but you can't buy a hundred years with it." —Rob Rastovich tweet this

Rastovich said the family originally farmed potatoes, but made ends meet by doing anything they could to make money.

"They had a pasture and potatoes and they would always keep some hay as well," Rastovich said. "And he probably dabbled in a bunch of other stuff, not the least of which was brewing beer during Prohibition. There was a bunch of Yugoslavs that settled into this side of Bend and then they would all get together and to make a little extra money, he would brew some beer and he would hide the beer in the barn underneath the slats of the barn where the cows are."

During the Great Depression, Rastovich said his family was very poor.

"My dad was always telling me about how poor they were," Rastovich said. "His favorite story was, 'we were so poor that my sister Millie got married just for the rice."

The now-200 acre farm supports over 100 head of cattle, according to Rastovich. Back in the late '90s, when Gary Fish started Deschutes Brewery, another local rancher named Matt Borlen started taking "beer water" and using it as fertilizer and feed for his cattle. Rastovich said after he returned to the area from working in Southern California as a computer programmer, he and Borlen started working together. Borlen has since stopped using the beer water, and now Rastovich continues the "Barley Beef" on his farm.

"It's evolved over the years," Rastovich said. "In the beginning it was this little life boat of sustaining seven kids and a mom and dad and they had to do whatever to survive. As my dad took over, he made improvements, he put in irrigation, he put in sprinklers, he built ponds and expanded fences, every little bit he tried to improve and tried to keep it growing."

"Really, in the last two or three years since we really decided to make this a larger cattle operation, we really had to improve infrastructure," Rastovich said. "Water is a major issue, so we need to get efficient with that. Most of this was flood irrigated for most of its existence, so we've had to pipe all of that. And our goal is just to keep it ready for the next hundred years."

Passing on a legacy

"I always tell my kids your money can buy a lot—you can buy just about anything—but you can't buy a hundred years with it," Rastovich said. "The land is real important and keeping that tradition alive is really important to me.

"I have six kids so one of them will pick it up," Rastovich continued. "It's certainly not something for everybody. My dad was kind of forced into it because he was the youngest of seven and everybody went off to war and his mom died and his dad was getting old, so he was kind of the last one remaining, and he hated it. He used to curse it everyday.

"For me, it wasn't like that. I loved the farm. I couldn't wait to get back to the farm and be here. My kids are kind of half and half. Most of them are scattered around. Maybe they'll come back and work on it. Some of them have an aptitude for it and some of them don't.

"They can sell it when I'm dead," Rastovich said. "When I'm dead, they can do whatever they want with it," he said, laughing.

"I don't know what I'd do if this wasn't here," Rastovich said. "I can't imagine living anywhere else. I can't imagine having to come home to a condo in town, down at the Old Mill. No thanks." 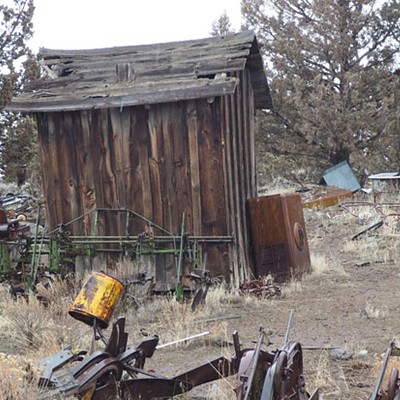 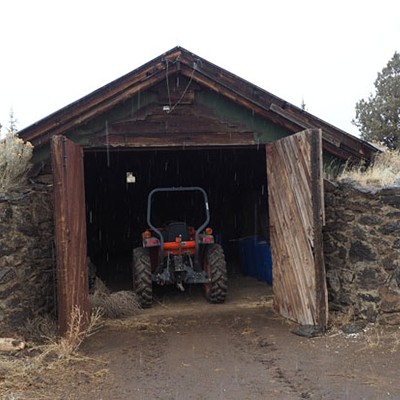 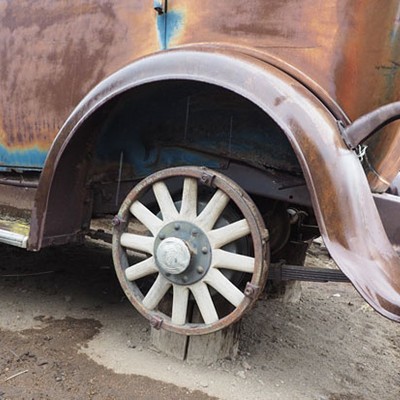