Members of the Father's Group announced the recipients of the first Deshaun Adderley Scholarship on Thursday, awarding 16 students money in increments ranging from $100 to $1,000. The scholarship was created in honor of Adderley, who died by suicide in 2017 after being repeatedly bullied at Summit High School.

Adderley's death sparked a conversation about bullying, teen suicide and racism in Bend. His father, Donavan, congratulated the scholarship's recipients at the award ceremony. 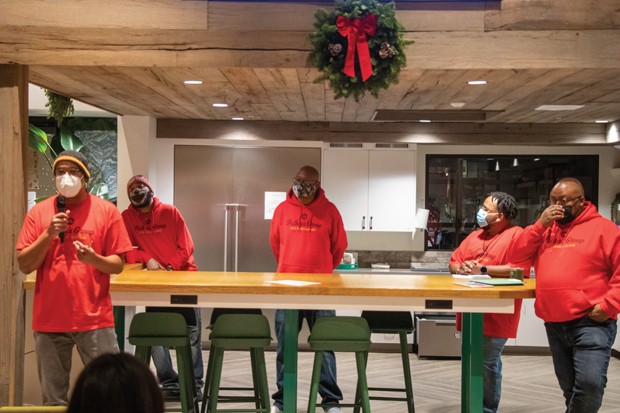 "I know [Deshaun]'s smiling down. And he's very appreciative of everything that's going on," Adderley said. "I just want to say to all the kids that's getting their scholarships, congratulations."

The Father's Group, a nonprofit focused on eliminating barriers to success for children from marginalized communities, created the scholarship to celebrate Adderley's legacy.

"We're celebrating his life, and what he could have been, what he wanted to do. So, if we can give students an opportunity to have people who are here, who are listening and want to help ensure to provide a pathway for them to be able to get to where he wanted to get to," said Marcus LeGrand, a board member of the Father's Group.

The scholarship was open to students of color who apply with an essay, a few questions and an explanation of the student's needs.

“I want to be able to help more students, I’d love to help every student in need, it’s just not always possible, but depending on how much funding we can get we can get closer to that mark.”—David Merritt tweet this

"I don't know a kid of color in Bend that isn't having issues in school to some extent," said David Merritt, president of the Father's Group. "What we want to be is that catalyst, so that when people are being bullied and people are being marginalized, we can step in and kind of guide the situation, and let them know that they're not alone, because that's what's most important. Being a kid of color, you've got to know you're not alone."

The scholarship's recipients are in a range of different academic programs and come from across Central Oregon.

"We represent all of Central Oregon, we don't want anybody to feel left out," Merritt said. "You have people from Madras, Sisters, Warm Springs." 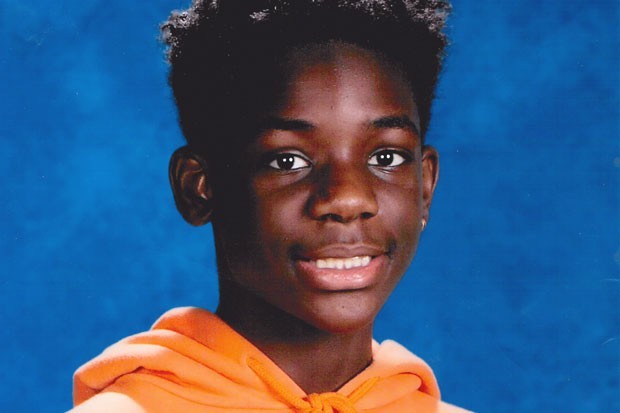 The Father's Group may add volunteer requirements or a minimum GPA to the scholarship criteria in the future, but is still looking to expand the program for maximum impact.

"I want to be able to help more students, I'd love to help every student in need, it's just not always possible, but depending on how much funding we can get, we can get closer to that mark," Merritt said.

The Father's Group is taking donations for the scholarship at DeshaunScholarship.com.

Related Reporting on Suicide has an Impact. In One Case Involving a Black Teen, a Lawsuit May Have a Bigger One.

Reporting on Suicide has an Impact. In One Case Involving a Black Teen, a Lawsuit May Have a Bigger One.
Editorial