Each spring, the students of Cascade Culinary Institute open their doors to the public for a series of lunches, dinners, and now a food truck. Spring fine dining lunches opened April 4 at the CCI restaurant, Elevation. A $10 fee gets patrons an appetizer, entrée and dessert Mondays and Tuesdays through May 24. Also open is the food truck lunch, open Fridays from April 8 to June 3, where $10 gets patrons an entrée, side and drink. Menu items vary, but April 8 will feature Colombian arepas, and April 15 will feature Trinidadian doubles. 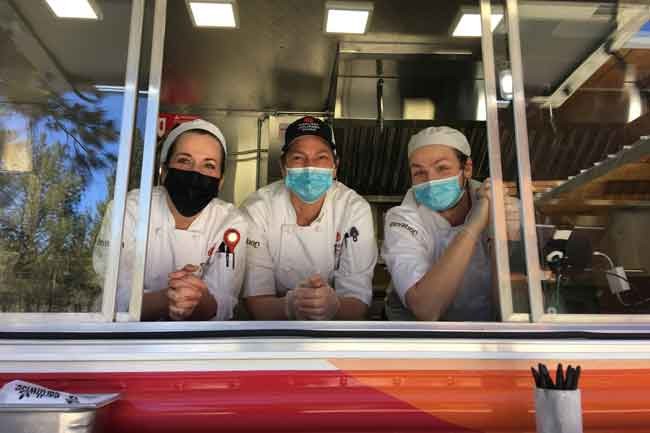 Also opening April 14 is the CCI fine dining dinners happening Thursdays and Fridays April 14 to June 3, with an ala carte menu. Reservations are required for the lunches and dinners, and can be reserved at opentable.com/elevation.