Central Oregon once again has options for emergency veterinary care, after months without

In May of last year we reported that Bend had lost its only 24-hour emergency veterinary care when Bend Veterinary Specialty and Emergency Center cut its hours. A staffing shortage, burnout during COVID-19 and patient overload from more people adopting pets during the pandemic all contributed to the crisis, and it left a gap in care for emergencies that regular vets had to fill.

From May to September that was the only option available to Central Oregonians, until Central Oregon Veterinary Referral Center of Central Oregon started providing 24/7 care. Before transitioning into 24/7 coverage, the clinic was open from 8 am-midnight and 24 hours on the weekend. The center credited its ability to expand into a 24/7 practice to a massive increase in staffing. Since its opening in May of 2018 it’s grown its staff from 12 to nearly 100. 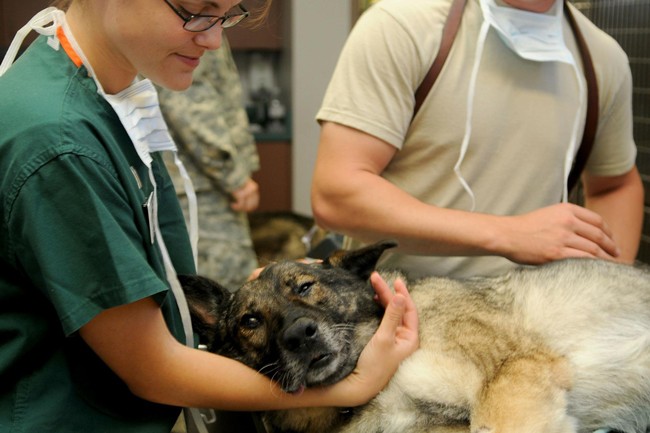 Some veterinary practices offered on-call hours to clients, but that still left out people who recently moved to the area and tourists’ pets that experienced an emergency medical incident. Bend Veterinary and Emergency Center re-tooled its hours since the story was reported, and now cover critical nighttime hours, 5pm-8am Monday-Thursday, and 24 hours Friday-Sunday, when regular vets wouldn’t be in their office.

The ability to get care for pets is definitely welcome for animal lovers in Central Oregon, but the veterinary shortage remains a problem. Central Oregon Veterinary Referral Center reported that they’ve seen caseloads increase from out of towners in Portland, Eugene, Seattle and Northern California. Just a few months ago Central Oregonians were in the same boat, and the closest 24-hour clinics were in Southern Oregon or Eugene.