July 30, 2019
comment
Authorities suspect a decomposed body found near Sunriver on Sunday is the victim of foul play.

Someone camping in the area reported the body after walking a dog that found the remains, according to Sgt. William Bailey of the Deschutes County Sheriff’s Office.

The state medical examiner’s office in Clackamas finished an autopsy on Tuesday, but Bailey said information—including age, gender, cause of death—would not yet be released as detectives continue reviewing the results. The sheriff’s office was also withholding the evidence found at the scene that prompted the agency to consider the case foul play. Bailey expected more information late Tuesday or Wednesday. 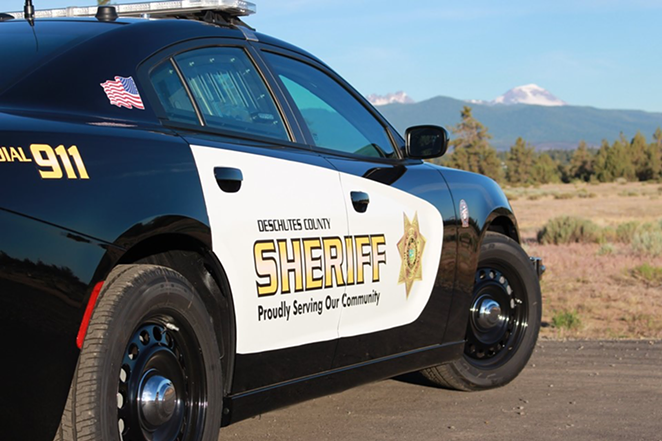 Authorities continue trying to identify the person, who was found on Deschutes National Forest land about 6 miles west of Sunriver along a forest road. The body was not that of a child and had likely been there weeks or months rather than days, Bailey said. The sheriff’s office was reviewing local missing person cases to check for any connection. Police searched the surrounding areas for evidence and found no other human remains.