Don Hedrick, running for another term on the Sisters School Board, has already served eight years on the board, including four as chair. After taking two years off, he says he missed serving and wants another chance. As a former high school teacher and principal who's worked in both suburban environments in Illinois as well as smaller districts in Tillamook, Ore., and Klamath County, Ore., it's clear that Hedrick has the breadth of experience we like to see on a school board. 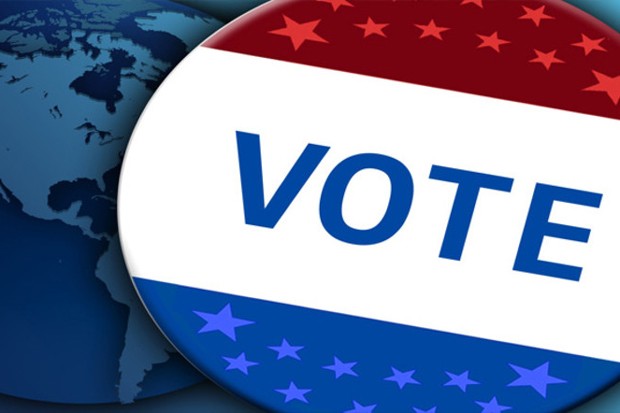 His priorities include being part of a team and working with the rest of the board, as well as being proper custodians of public funds. His concerns include the consistent underfunding of schools (hopefully alleviated, at least in part, by the recent passage of the Student Success Act in the Oregon Legislature), dealing with growth in the district and keeping class sizes low. In addition, he'd like to see more diverse class offerings for secondary students and supports improving the quality of instruction in all schools.

As these are also key priorities for Sisters residents, as well, we believe Hedrick's priorities are where they should be. Vote Don Hedrick for Sisters School District, Position 4.