Don't Spike the Ball Before the Touchdown is Called | Take Me Home | Bend | The Source Weekly - Bend, Oregon

Don't Spike the Ball Before the Touchdown is Called

A real estate transaction is never guaranteed until it officially closes

The offer has been accepted, the inspection contingency removed and the loan is approved. That means it's time to celebrate, right? No! We have all at one point or another heard of that football player who had a spectacular run and was so enthused in assuming the touchdown was guaranteed, that they spiked the ball early—and turns out, the player hadn't crossed the goal line yet. The celebration got in the way of finishing the play. 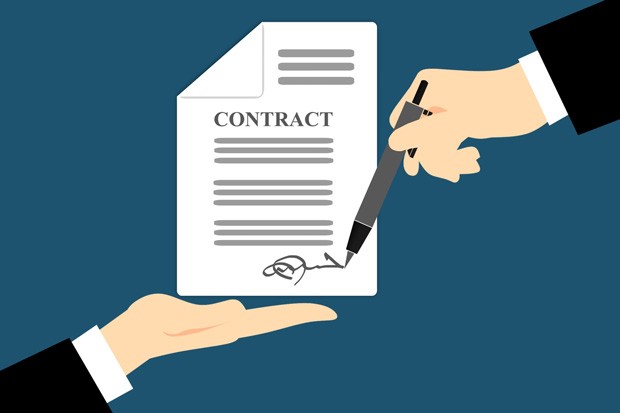 Why am I writing about this? Very simple: to remind sellers that until the sale has closed and the deed recorded, the proverbial touchdown has not been scored.

We live in interesting times, and while the real estate market in Central Oregon is incredibly active and competitive right now, that does not remove the possibility of a transaction going awry with no warning and for reasons outside of the typical scope of reasons for a sale fail. As an example, recently I was involved with a very high-dollar transaction that was cruising right along. The inspection contingencies had been removed; the appraisal came in at value, the underwriting department for the lender had issued final loan approval and the loan documents were sitting at escrow ready for signature. Everyone was happy and cautiously beginning to celebrate.

And then the ball dropped. Shock reverberated through the various offices, email accounts and telephones of those involved with the transaction. The morning of signing, which was the day before the official closing date, the buyer suddenly terminated the transaction. With absolutely no warning, through what had been a seamlessly uneventful escrow, it was over. Sale canceled. Turns out the buyer got cold feet. Fear about the unknown and what is currently happening in the world caused the buyer to rethink their decision. Can a buyer do this? Yes, they can. Does it happen often? Not usually. That said, we are living in unusual times.

Real estate transactions definitely have their ups and downs. It's not a small feat for buyers to make what is usually one of the largest purchases of their lifetime. We often talk of the typical reasons a transaction falls out of escrow, resulting in a sale fail. What is not often discussed is the human factor of emotions; more specifically, fear. As the country continues to zigzag its way through a once-in-a-lifetime pandemic that has had, for many, incredible economic repercussions, coupled with a roller coaster of human emotions, it is to be expected that is not just business as usual. Emotions are running high and playing a more significant role in business. As a result, markets, including real estate, are experiencing more and more of the unusual and unexpected. While what happened above is certainly out of what would be considered ordinary probability in a real estate transaction; it is a cautionary tale—particularly when the country and the world are existing in a state of unrest. It is incredibly important to remember that a transaction is not complete until the transfer of deed is recorded. Don't celebrate the win until the clock runs out, because things do happen that change the game in an instant.