Live music is about to return with authority at the Volcanic Theatre Pub. Next week, on April 20 and 21, local reggae stars Indubious will hit the stage on consecutive nights to celebrate the release of the band’s new album and the return of Volcanic. 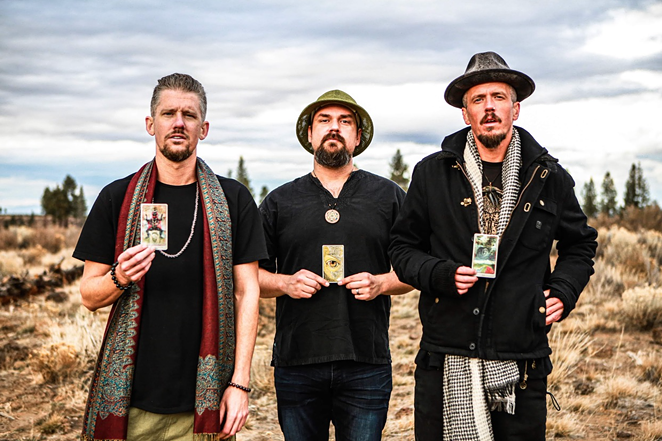 Titled “The Bridge,” Indubious’ album is set to drop on April 9, giving fans enough time to pick up the lyrics before the two release parties. This is a big moment for both Indubious and Volcanic, one that is creating a lot of hype. Founder Evton Burton notes how much Indubious has missed live shows, and the raw energy that comes from being face to face with the crowd. He knows everyone has missed it—so the excitement is palpable. And it’s also probably why both nights sold out so fast.

“We started with one night, and we didn’t know it was going to sell out so fast. My friends were calling me saying they couldn’t get any tickets! So then we hit up Derek (Sitter, Volcanic Theatre Pub owner) and asked if we could do a second night. And then that one sold out in 12 hours!” says Burton. “There’s a combination of things happening here. People are really hungry for music. People want to support Volcanic and people want to support Indubious. It’s kind of the perfect storm.”

Recorded in Burton’s home studio, “The Bridge” was made through the unfortunate development of the COVID-19 pandemic. What was meant to be a busy summer of touring instead turned into a busy five to six months of creating, which was a blessing in disguise for the band. 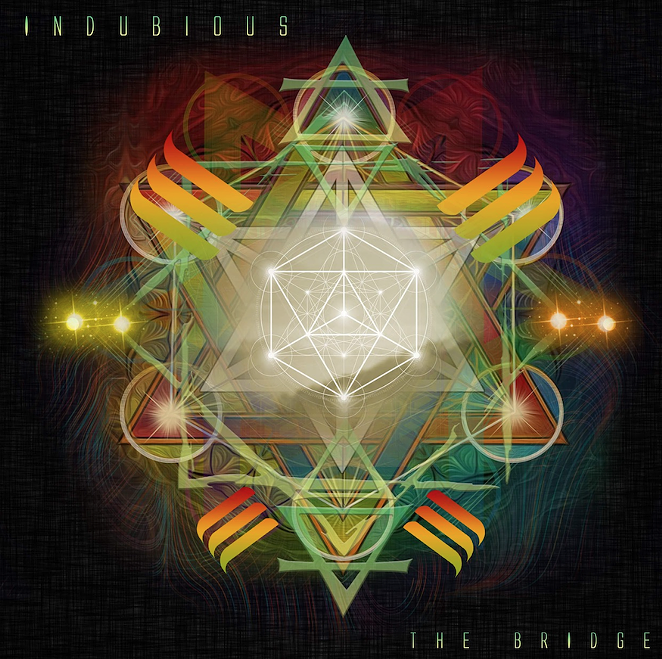 “A few weeks after everything got canceled nationwide, we found ourselves with no shows. At first we were like ‘this sucks…’Then after a few days, we were like this is an opportunity. To A, have some time off and relax, and B, to make some new music.”

With 13 songs and a tracklist filled with, as Burton puts it, “bucket list features,” “The Bridge” is shaping up to be a huge collection of music from Indubious. Burton tells me the themes behind the album stem from larger ideas about life and the beyond, and he also says that this Indubious’ best work yet.

“The Bridge is a portal between the physical reality and the realm beyond. Music is a portal through which we can experience and feel these higher energies. And the Portal is made active through the vibration of love.”

“The Bridge” will be out through Easy Star Records on April 9. Find it on your favorite streaming site and keep your eyes peeled for physical copies around town.