Man shot after argument outside of a downtown nightclub


Washington had moved to Bend a little over a month ago from the San Francisco Bay area. A memorial was erected by family and friends on the downtown Bend sidewalk where he was shot.


“Barry was just a big teddy bear," Washington’s aunt, Valencia Roberson, told KTVZ. "He's a protector of everyone. Just fun-loving, trying to get away from drama and follow up with his music career."


Deschutes County District Attorney John Hummel said the incident started earlier in the night when Washington complimented Cranston’s girlfriend in the bar. The woman politely turned him away, saying she was flattered but in a relationship. 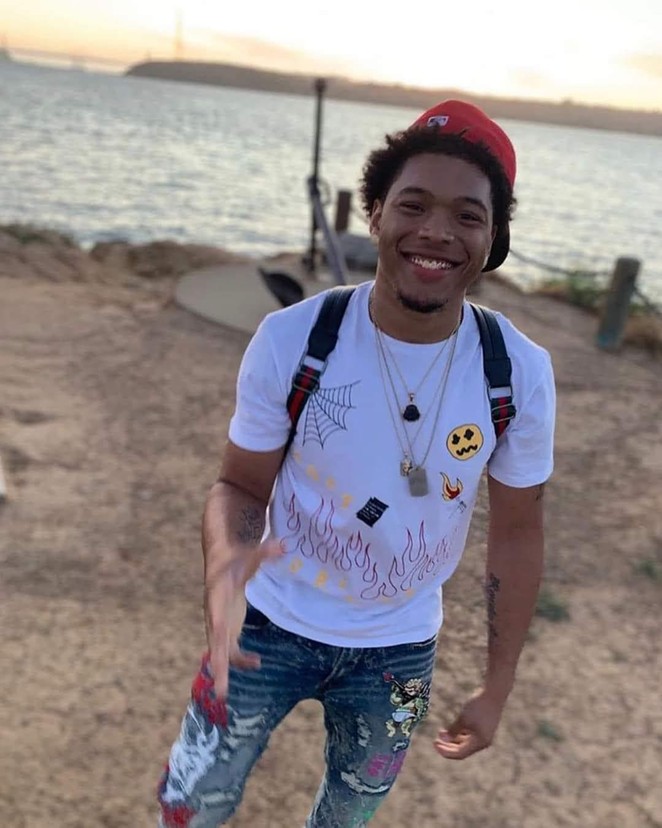 After midnight, outside the bar, Washington approached the woman again and complimented her. Hummel said Washington may not have recognized he was talking to the same woman, and that he was respectful during both occasions.


“There's no evidence that what Mr. Washington did when he approached the woman was inappropriate," Hummel told KTVZ. "There's not an allegation that he groped her, grabbed her, was crass with her. He complimented her in a respectful manner. She was fine back. She said, 'No, thank you. I'm flattered but I'm in a relationship.' No allegation that anything Mr. Washington did was inappropriate."


Cranston began arguing with Washington, and they began scuffling with each other, officials described. Eventually their friends stepped in and started fighting as well. Washington was reportedly fighting with Cranston’s friend when Cranston allegedly shot him. 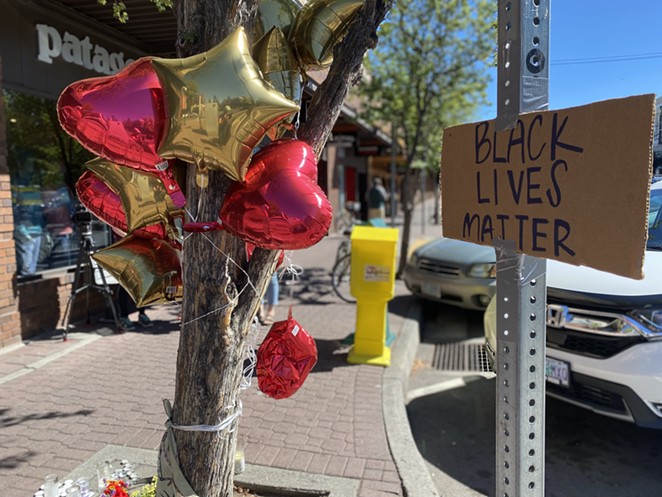 
Washington was given aid before being taken to St. Charles Hospital where he was pronounced dead in the emergency room. Cranston was charged with second-degree manslaughter Sunday morning, and was released after posting 10% of his $100,000 bail later in the day.


“On the weekend, there’s no court hearings, there’s no adversarial process, I’m not there, the suspect’s attorney’s not there,” Hummel told Central Oregon Daily News. “So the judge has given the jail deputies a bail schedule, and Mr. Cranston paid the bail schedule amount for the charge he was arrested for and that’s why he was released. He was treated the same as any other person would be in his situation.”


Hummel said that manslaughter charges were filed because Washington and Cranston didn’t know each other, it was not planned in advance and that the shots were fired during a chaotic situation. Though Cranston was drinking, Hunnel said blood-alcohol levels taken don’t indicate he was significantly impaired. Cranston had a concealed carry permit, and works for Nosler, an ammunition manufacturer based in Bend. A Nosler spokesperson told KTVZ that Cranston was suspended while the investigation takes place. 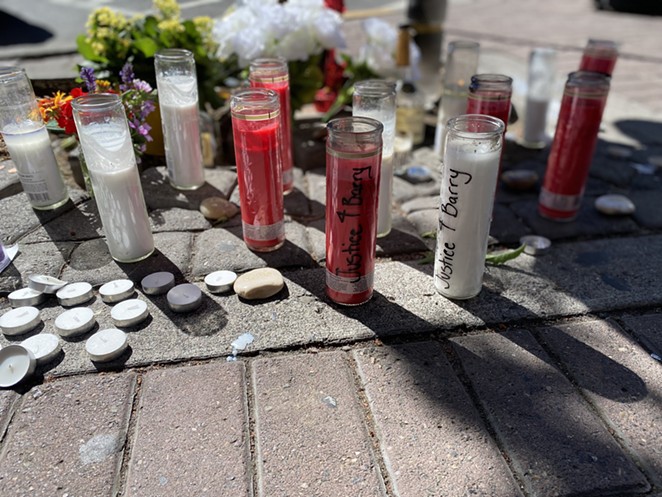 It’s unlikely that Cranston will be able to claim self-defense, according to Hummel.


“You’re allowed to use non-deadly physical force at a pretty low bar. If someone comes up and shoves you and pushes you, you can shove and push them back, and that’s not a crime…but if you’re going to kill someone, there’s a much higher standard that Oregon law sets, which it should,” Hummel told Central Oregon Daily News. “You can only use deadly physical force if you or someone else is about to be killed or about to be seriously physically injured. There is no allegation here that Mr. Washington was trying to kill anyone, or trying to seriously physically injure anyone.”


A Deschutes County Grand Jury will have the final say on what charges will be brought against Cranston. Cranston’s first court date is scheduled for October 5.

Related Luke Wirkkala Murder Retrial Kicks Off: Wirkkala, who was found guilty of murder in 2014, is back in the courtroom and arguing he acted in self-defense

Luke Wirkkala Murder Retrial Kicks Off
Wirkkala, who was found guilty of murder in 2014, is back in the courtroom and arguing he acted in self-defense
By Hanna Merzbach
Local News