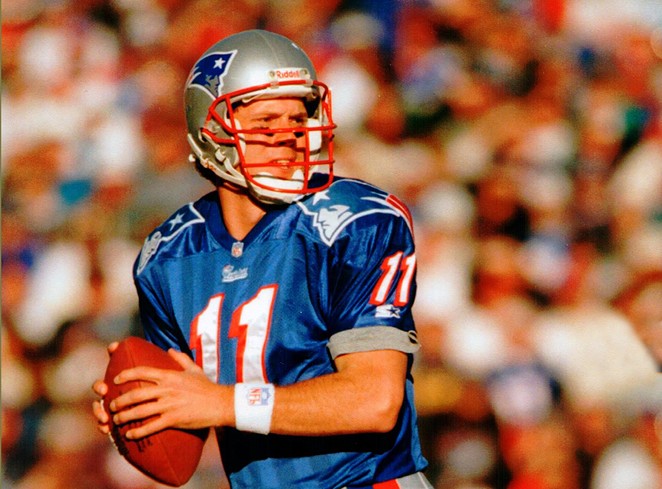 Originally from Walla Walla, Washington, Bledsoe attended Washington State University for three years before entering the NFL draft, where he was selected first overall by the New England Patriots. Bledsoe is often credited with helping turn the Patriots franchise around to the powerhouse that it is today.

By the time he retired in 2007, Bledsoe finished with 44,611 passing yards and 251 touchdown passes—which currently puts him at 15th and 21st all-time among quarterbacks. He still holds the record for most pass completions in a non-overtime game with 45.

While he's not slinging touchdowns anymore, Bledsoe currently owns and operates Bledsoe Family Winery with his wife Maura, which just opened its new location here in Bend at the Box Factory, their first store outside of Walla Walla. 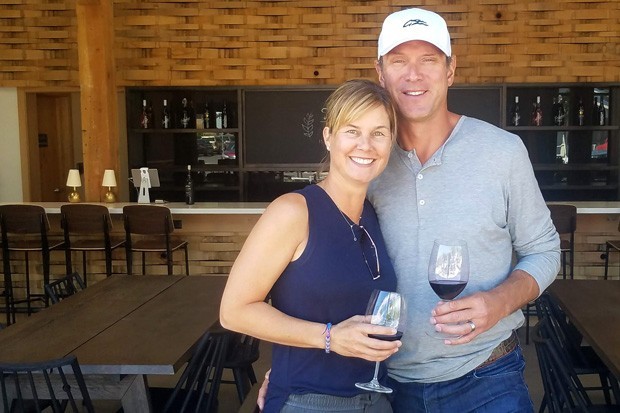 Previous inductees into the NQBC Hall of Fame include Jim McMahon, Johnny Unitas, Warren Moon and more. It's safe to say that not only is Bledsoe in good company—but he's more than earned his spot to be on that list.