By Kevin Gifford
Tweet
Submit to Reddit
Email
Sure, there's lots to see and do around Central Oregon, but what about after all the hiking and biking and SUP'ing is done? The answer (for the over-21 crowd, that is) is to head out for a beer. Here are 10 places that evoke everything that makes up one of the coolest small-town brew scenes in the United States.
OF 10
PREV NEXT 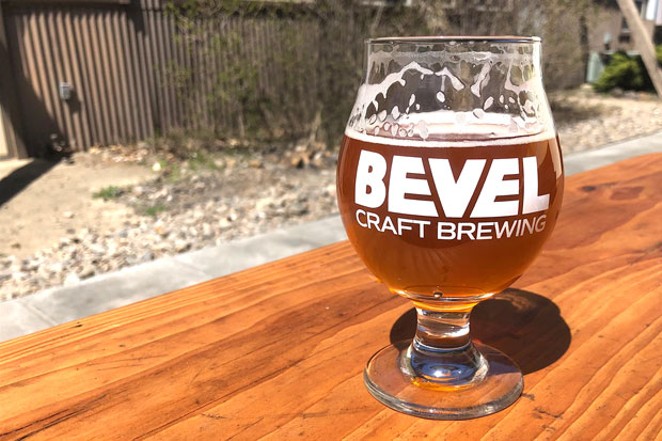