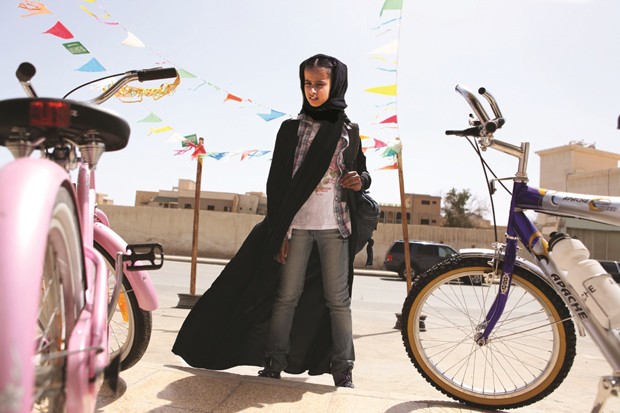 A week ago, the U.S. Supreme Court upheld #45's ban on travel for people from predominantly Muslim countries—even with extreme dissent from the bench, comparing the decision to the detainment of Japanese Americans during WWII.

For those kept up at night with fearful thoughts of terrorism—who may also lack much of a reference point for Muslim culture outside of FOX News or The National Review—here are a few movies featuring Muslim characters, or people from predominantly Muslim countries, that may shed some light.

A heartwarming and crowd pleasing dramedy about a young Saudi girl who enters a Koran recitation competition in order to make enough money to purchase a bicycle with which she has become obsessed. The film is so charming that when it takes a turn into darker territory, it's more shocking than it should be.

From Marjane Satrapi comes the brilliant animated autobiography about a young woman coming of age during the Iranian Revolution. With a gorgeous story and breathtaking animation, "Persepolis" is a really personal tale that manages to feel universally relevant to anyone searching for their place in the world.

One of the most blisteringly feminist films ever made comes from director Tahmineh Milani, whose films mostly focus on women's rights in Iran. "The Hidden Half" actually managed to land her in jail for two weeks when she was accused of supporting counterrevolutionaries. This film also focuses on the Iranian Revolution, but from the point of view of the revolutionaries.

Moustapha Al Akkad (producer of the "Halloween" franchise) funded a Hollywood biopic of the Prophet Muhammad and the beginnings of Islam. The fact that he did this in 1976 is basically unheard of, and with financing from the governments of Libya, Morocco and Kuwait, they had the budget and time to build massive reproductions of Mecca and Medina. This is still considered the most ambitious Middle Eastern film in history. 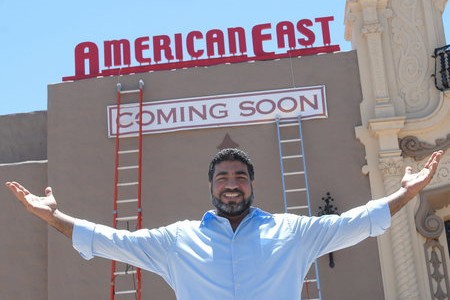 Mustafa is an Egyptian immigrant who runs a falafel shop in Los Angeles and is dealing with harassment from the FBI, a teenage son who doesn't want to be a Muslim anymore and a potential partner in a new restaurant who is also Jewish. "AmericanEast" is an uncompromising look at the American dream through the eyes of the marginalized and the feared. A must-see for anyone searching for the perfect distillation of the legend of an immigrant.

A powerful romance set in Tehran in which a young Turkish man picks on an illegal Afghan worker until he finds out that the other young man is secretly a girl named Baran. What at first seems like a searingly personal look at forbidden love also functions as a powerful meditation on systemic racism and imaginary differences.