A call to enforce water quality laws on the Deschutes, and a love letter to medical teams

For the past twelve years, the Wild and Scenic lower Deschutes River has been warmer and filled with nuisance algae, to the detriment of aquatic life. Meanwhile the Department of Environmental Quality has stood by and allowed the river to be harmed. 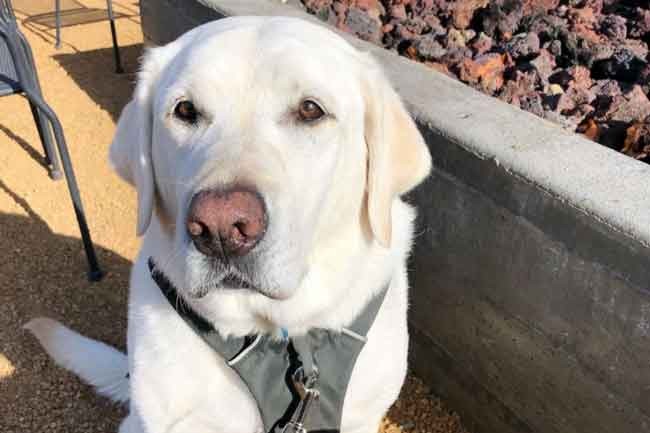 The DRA focused on one simple topic – enforcement of water quality laws and operational requirements at the Pelton Round Butte Project. Since the Selective Water Withdrawal Tower started operations in late 2009, the aquatic environment in the lower Deschutes has changed dramatically. Nuisance algae have boomed and now coat the whole lower river, which has contributed to higher pH levels, the rise of pollution-tolerant aquatic insects, and erratic oxygen levels that add stress to spawning redband trout. Additionally, warmer water discharge from the Tower has raised river temperatures, which has aided that nuisance algae growth, has allowed fish parasites to thrive, has failed to support the biological needs of the Endangered Species Act-listed bull trout, and has provided a less-robust cold-water refuge at the Deschutes' mouth on the Columbia for migrating salmon and steelhead.

We attribute these sudden changes and their impacts to the SWW Tower. Its current operations consistently fail to meet Oregon's water quality laws and the operational requirements established by the Project's license. Despite this, DEQ has consistently failed to enforce those standards.

Without consistent DEQ enforcement, these conditions have been allowed to persist for more than a decade. But it doesn't need to be this way—the SWW Tower can be operated to meet its required standards and, in doing so, will improve water quality for the whole length of the lower Deschutes. We have seen brief glimpses of improved water quality conditions when SWW Tower operations have more closely mirrored its requirements. As one example, during last July's heatwaves, changes in Tower operations cooled water temperatures for the whole length of the lower river. The increased deep-water releases at the SWW Tower, which were the result of a maintenance issue, had an almost immediate benefit for the whole 100 miles of the lower Deschutes River.

The Deschutes River Alliance had a simple request. We want the Environmental Quality Commission to ensure that the Department of Environmental Quality enforces all of the water quality standards that apply in the lower Deschutes River according to Oregon's water quality laws and the mutually agreed-to requirements in the Pelton Round Butte Project's Clean Water Act certification and its guiding Water Quality Management and Monitoring Plan.

—Ben Kirsch is the staff attorney for the Deschutes River Alliance,a science-based advocacy organization seeking collaborative solutions to the threats facing the Wild and Scenic Deschutes River and its tributaries.

It was another beautiful Central Oregon Saturday afternoon, the kind of day that makes me thankful my wife and I made the move here 18 years ago. The sun was shining and it was a perfect day for riding dirt bikes. My three riding partners and I unloaded our bikes and geared up for our ride at the Cline Buttes OHV area.

Ten minutes into the ride tragedy struck. Something knocked me off course causing me to grab a handful of throttle that sent me into a boulder field. I was thrown from my bike directly into the rocks. The next thing I knew, my friends arrived at the scene and began making a series of life saving decisions that I will forever be grateful for. 911 was called and shortly after, both an ambulance and air ambulance were on the way. I was placed on a backboard and carried 100+ yards to an ambulance which was waiting for us before being transferred onto the helicopter. Upon landing at St. Charles I was greeted by the trauma team and moved immediately into the operating room for emergency surgery. After eight long days, and a lot of help from the team at the hospital, I was released and headed home.

Throughout my recovery period I've had the opportunity to reflect and be thankful for so many things. I owe everything to the quick thinking of my riding partners, the 911 dispatchers and first responders, the trauma team at St. Charles, the PAs, nurses, support staff and everyone in between. The measures taken by these people on that sunny day in March are the reason I am able to sit here today and write this letter, and for that I am deeply grateful.

In the days that followed, my family and I received an outpouring of love and support from our community. Family, friends and neighbors stopped by daily, to deliver what has felt like an endless stream of meals, groceries, flowers, cards and well wishes. I have been truly overwhelmed and deeply touched by the kindness of our community during this time.

I will leave you with this: whether you are new to the area or a longtime resident, please understand that we are all part of an extremely special community, the kind that comes together in situations like this. I'm thankful to have been given another day in this place we can all call home. So remember, extend grace, be patient and don't sweat the small stuff.

What a lovely way to say your thanks, Mike! You get letter of the week. Come on by for your gift card to Palate!