The foundation works to find high-level writers that will engage the Central Oregon community while encouraging literary-centric, thought-provoking conversation.

Barry Lopez, Susan Orlean and Michael Pollan will share their own dynamic perspectives, while urging the audience to actively participate in stimulating discussions. 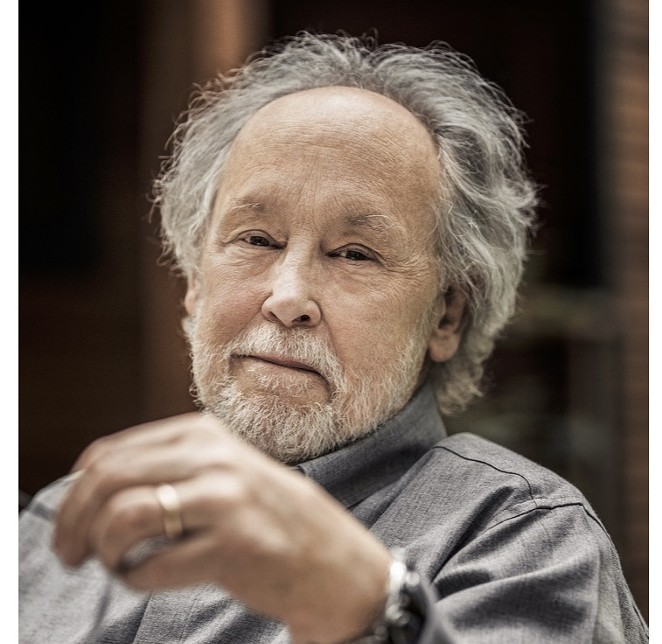 Barry Lopez, recently called “the nation’s premier writer” by the San Francisco Chronicle, will present on Thu., Jan. 23. Over the course of his career, Lopez has written and published 17 books, many of which have received awards and wide-spread recognition. "Arctic Dreams," published in 1986, received the National Book Award. Some of his other works include "Of Wolves and Men," "Field Notes," "Resistance," and more recently, "Horizon."

Susan Orlean will be presenting on Wed, Feb. 19, sharing several of her seven books, one ("The Orchid Thief") which was adapted into an Academy Award winning film ("Adaptation"). "The Library Book," Orlean’s most recent piece of literature, is both a New York Times bestseller and a Washington Post Top 10 Book of the Year. Currently, Orlean is a staff writer for The New Yorker. 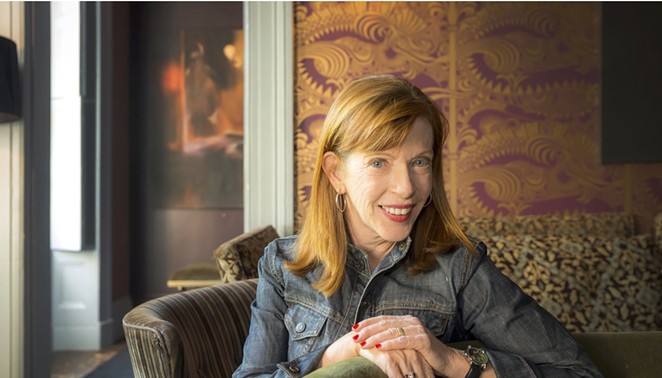 Finally, New York Times bestselling author Michael Pollan will be presenting on Wed, March 4. Pollan’s bestselling books focus on the intersection of culture, nature and dietary conscientiousness, and include "In Defense of Food," "Food Rules," "The Omnivore’s Dilemma" and "The Botany of Desire." 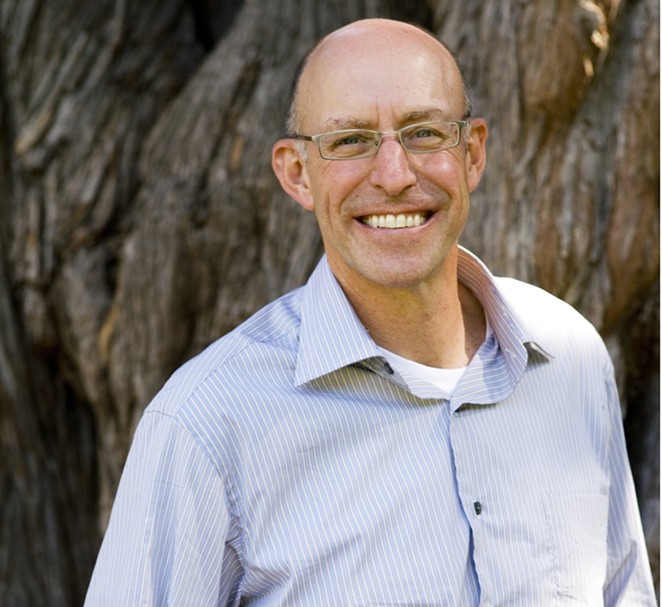 Of course, no cultural presentation would be complete without the support of the local community. “The community response to Author! Author! has been so positive,” Chantal Strobel, project director, stated in a release. “It’s a testament to the fact that Central Oregon really is becoming an important cultural hub in the northwest. There’s a lot of high-level literary talent out there, and people in Deschutes County are eager to hear from them.”