Preliminary results from the May primaries are out, though official results will have to wait

It's Oregon's first election where ballots can be sent as late as Election Day, delaying results. Official results won't be released when this article goes to print, but here's what we've seen so far in unofficial results. 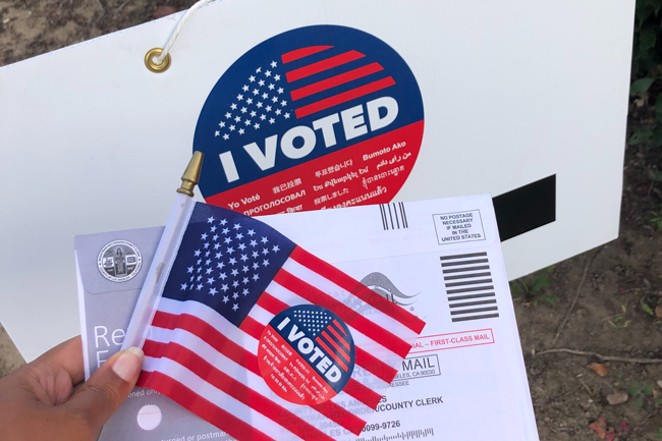 Oregon's Fifth Congressional District: Jamie McLeod-Skinner is leading incumbent Kurt Schrader with 60% of the vote in the Democratic Primary—though ballot-counting delays in Clackamas County are making this one a protracted nail-biter. Lori Chavez-DeRemer is ahead in the five-person Republican primary with 45% of the vote.

Oregon Governor: Former House Speaker Tina Kotek is the clear leader in the Democratic Primary for governor with 57% of the vote. Christine Drazan on the Republican ticket leads with 23% of the vote.

U.S. Senate: Incumbent Ron Wyden clinched the Democratic nomination for Oregon with 90% of the vote. Jo Rae Perkins holds a slight lead in the seven-person Republican Primary for the with 33%, compared to her nearest challenger, Darin Harbick, who's won 31% of the vote.

The City of Redmond appears to have approved a bond measure to construct a new police department building 56%-44%.

A bond that would fund a Sunriver public safety building is ahead 68%-32%.