Gordon will lead the organization's efforts to enforce Oregon's land use laws and protect local rivers, farm lands and forests

July 10, 2020
comment
For this week’s “Bend Don’t Break” podcast, we talk with Ben Gordon, the head of Central Oregon LandWatch, a local environmental nonprofit. COLW has been working behind the scenes for decades to mitigate the effects of urban development and wasteful water use. 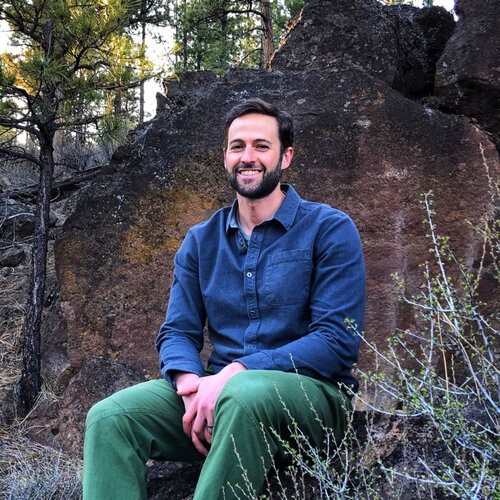 Gordon started as the new executive director of Central Oregon LandWatch on June 1, 2020. He took over for Paul Dewey who founded the organization in 1986. Gordon recently spent eight years with the Oregon Natural Desert Association, and before that he was a field organizer with the Oregon League of Conservation Voters.

This is a great episode for people who are interested in learning more about the nuances of environmental activism and conservation in Central Oregon. We explore how COLW uses a mix of coalition building along with the expertise of its two staff attorneys to enforce Oregon’s unique land use laws, which were designed to preserve farm and forest land in the state.

LISTEN now or find "Bend Don't Break" wherever you get your podcasts:

Gordon talks about a new project to set minimum flows on the Deschutes River in collaboration with local irrigation districts and U.S. Fish & Wildlife, which will help preserve endangered species within the basin.

We also talk about a new development called Thornburgh Resort at Cline Buttes that’s been in the works for more than a decade. The resort would include 1,000 homes, three golf courses and 475 overnight lodging units east of Eagle Crest Resort in Redmond.

In recent years, COLW has shifted gears with a campaign to encourage urban infill development in Bend’s Central District. COLW has formed a visionary board and is working with the City of Bend to push for sustainable and affordable housing and development in the heart of Bend.

Get ready to dive into the details during this engaging conversation with Gordon who is an inspiring young leader within Central Oregon’s environmental community.


Correction: In this podcast, we mistakenly stated that Tumalo Irrigation District was selling conserved water generated from the piping of its laterals. TID has not, nor has any plans to sell conserved water generated with federal or state funds. Instead, TID offered its patrons the opportunity to participate in the piping project with their own funds by financing a portion of the pipe and getting an appropriate proportional share of the conserved water. We regret any confusion this may have caused.