September 07, 2022
comment
The 18,000+ acre Cedar Creek Fire near Waldo Lake is prompting evacuations in a number of areas along the Cascade Lakes Highway in Central Oregon Wednesday.

The Deschutes County Sheriff's Office released this evacuation notice as of 4pm Wednesday. 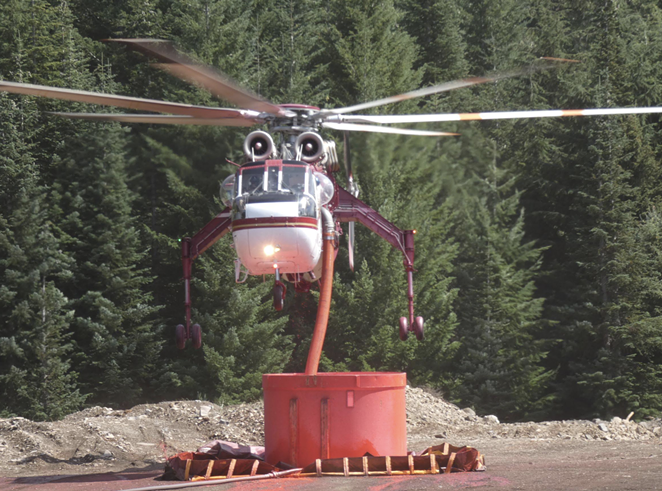 People in these areas should leave immediately:


Gather your belongings and be ready for another alert:

North of the line delineating Township 20S from Township 19S, east of the Lane County/Deschutes County line, south of 6 Lakes Trail, and west of Cascade Lakes Highway to include:

Deschutes County 911 will be using wireless emergency alerts to reach visitors in the evacuation areas that may not be signed up for Deschutes Alerts.


For the most up-to-date info, visit: deschutes.org/emergency

Related Cedar Creek Fire 12% Contained: The fire has grown to nearly 8,000 acres as firefighters attempt to contain it in inaccessible terrain

Cedar Creek Fire 12% Contained
The fire has grown to nearly 8,000 acres as firefighters attempt to contain it in inaccessible terrain
By Jack Harvel
Local News