...and how not to harass them 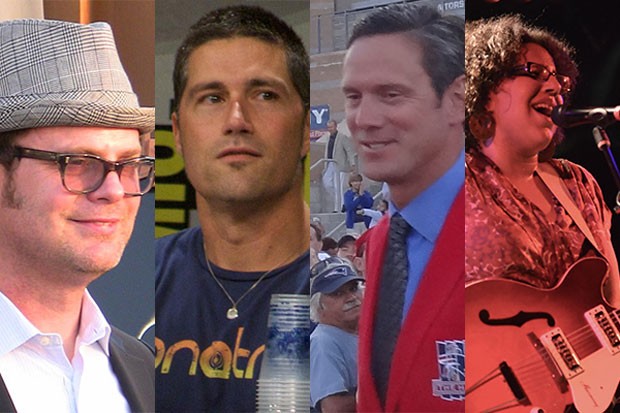 Have you ever had the thought, "I hope I don't see anyone I know in this grocery store?" Maybe it's one of those mornings where you look and smell like yesterday; pillow indentations and caramelized drool still blatant on your cheek—but you need a gallon of milk.

Famous people encounter similar situations and have similar thoughts. It doesn't matter where they decide to live, when the last rerun of their television show aired or when they retired from the NFL—after a certain level of fame, they're bound to be recognized.

Like you, famous people enjoy Central Oregon. Some of them even choose to live here—far enough away from the bustle and Botox of Hollywood, but close enough to get their red-carpet fix when necessary.

Here's a quick guide to a few famous faces who call Central Oregon home, along with some common-sense etiquette in case you run into them at the urinal. 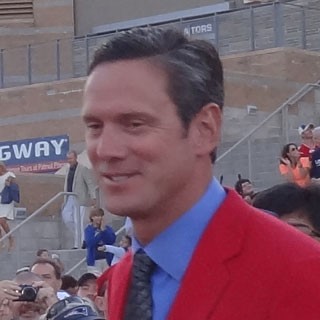 The name will ring a bell for most sports fans over the age of 16. Bledsoe was the number one draft pick in the 1993 NFL draft. His career spanned 14 seasons, most notably as the quarterback for the New England Patriots.

Bledsoe is a Pacific Northwest native, so it's no surprise that he lives in Bend. The now-retired NFL star spends his time skiing, making wine and being a father to four children. He's also spent time coaching the Summit High School football team.

Yell "good game," as you slap him on the rump 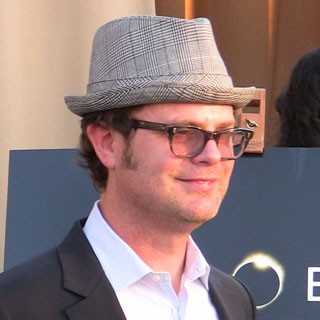 You might recognize Wilson from the 200 episodes of the Emmy-winning television show, "The Office." Aside from his most famous role, Dwight Schrute, he is also a director, producer, comedian and writer of the autobiography titled, "The Bassoon King."  The talented thespian resides in Sisters.

Shout lines from "The Office" at him on the street

Hug him at Starbucks, without permission 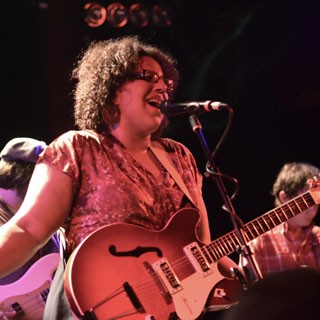 Howard is the young, madly-talented musician and vocalist, best known as the lead singer of the blues-rock band Alabama Shakes. Originally from Alabama, Howard currently spends part of her time in Bend. Despite being brilliant on the microphone, and nominated for several Grammys, she probably doesn't want to sign your baby in the frozen food aisle.

Challenge her to a sing-off

Interrupt her while she's fly-fishing

Two words: Surf Legend. Hailing from Hawaii, Lopez and his wife made a drastic shift in climates when they relocated to Bend in 1992. As an ambassador for the brand Patagonia, Lopez spends his time writing, shaping surfboards, surfing the river and snowboarding. Of his many accolades, the back-to-back Pipeline Masters titles in '72 and '73 stand out the most.

Drop in on his waves

Get in his way on fresh powder days

Challenge him to a breath-holding contest 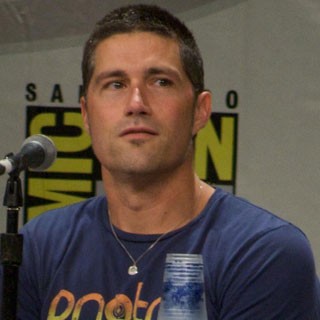 The 51-year-old actor has been nominated for both a Golden Globe and an Emmy. You might recognize the handsome face as Dr. Jack Shepard from the hit television show, "Lost."  Fox has been known to dabble in photography and has a house (or two) in Bend.  He's also a pilot.

Try to shake his hand at the urinal

Refer to him as Mr. Jack Shepard