As we roll out the Poetry Issue, a tribute to other Oregonians with a way with words

Why do we write, and what makes a great writer? Writing is an art form with a distinct goal: understanding. In today's world, we share information in many ways, including Facebook, Twitter and Instagram... but we wanted to take a moment to recognize the great writers from Oregon, who worked mostly in print.

These are six writers, listed alphabetically, who every Oregonian should know—or at least try to know.

A native of Lebanon, Ore., Frederic Balch was fascinated with Native American culture. As a pastor and amateur anthropologist in Hood River, Balch wrote "The Bridge of the Gods" in 1890, providing descriptions of Native life and lore. Balch explained the differences and similarities among the coastal tribes, including those living along the Columbia River, such as the Nez Perce, Cayuse and Klickitat people.

"His views of Natives, although progressive for his times, may strike some as ethnocentric," Richard W. Etulain wrote in The Oregonian in 2016. Etulain added that Balch impressively, "pioneered in providing keen insights into the experiences of Native Americans of the Pacific Northwest." 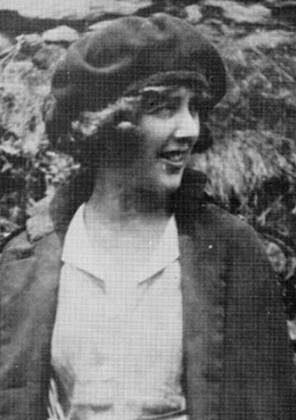 Louise Bryant was an American journalist and writer who adhered to Marxist, anarchist and feminist ideology. She was a University of Oregon graduate and what The Oregonian called, "one of Oregon's most radical and free spirits."

Diane Keaton played Bryant's character in the Oscar-winning 1981 movie, "Reds." Bryant went from being the frustrated wife of a Portland dentist to a foreign correspondent after returning home from revolutionary Russia. After that, she set off on a lecture tour reviewing her 1918 book, "Six Red Months in Russia: An Observer's Account of Russia Before and During the Proletarian Dictatorship." 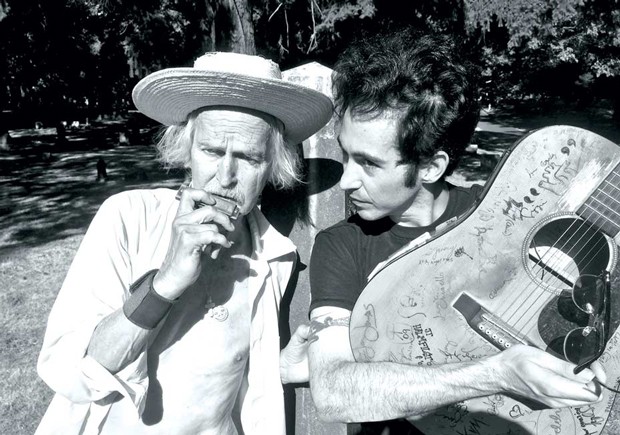 A writer and painter who was named "unofficial poet laureate" by Willamette Week, Walt Curtis describes himself as "a scholar of forgotten and neglected Oregon writers." Curtis is best known for his autobiographical novel, "Mala Noche." First published in 1977 as a chapbook of poetry, it captures Portland through the eyes of himself and a group of Latino teenagers in his neighborhood. Gus Van Sant kicked off his esteemed filmmaking career with an adaptation of "Mala Noche" in 1984.

Stewart Holbrook became a leading American journalist and historian and a self-proclaimed "lowbrow" and "non-stuffed shirt history." Holbrook, who hailed from Portland, was considered a popular historian, with books covering odd facts and peculiar subjects, including forest fires, the lumber industry and the Columbia River. In 1963, a year before his death, he was awarded a distinguished service award of American Forest Products Industries, Inc. The award cited him for his contribution to better public understanding of forests, conservation and the role of forest industries. 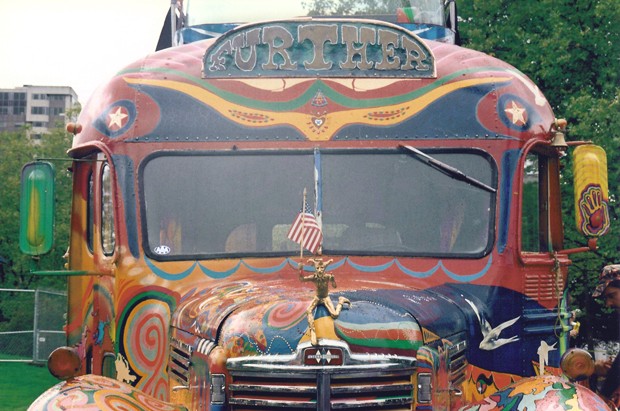 One of the most notorious authors to emerge from Oregon, Ken Kesey wrote two acclaimed novels and several non-fiction works, including 1962's "One Flew Over the Cuckoo's Nest," inspired by his time as a test subject, taking mind-altering drugs at a Veterans Administration hospital in California. He also wrote 1964's "Sometimes a Great Notion," set on the Oregon coast. He wrote both books when he was still in his 20s.

He was also a founding member of The Merry Pranksters, who traveled across the United States in a school bus, organizing parties and giving out LSD. The bus was the basis of Tom Wolfe's book, "The Electric Kool-Aid Acid Test." Kesey settled on a farm outside of Eugene, where he also taught writing at the University of Oregon.

Oregon's ninth—and the current—Poet Laureate followed the footsteps of his father, William Stafford, a prolific poet who held the Oregon Poet Laureate position from 1975 to 1990 as Oregon's fourth Poet Laureate.

Kim Stafford is the founding director of Lewis & Clark College's North Writing Institute, and the author of a dozen books on poetry and prose. Kim Stafford's most recent book, "100 Tricks Every Boy Can Do," is an account of his brother's death by suicide, and the struggle of the family to understand and to live beyond that event.

As the current Oregon Poet Laureate, he's highly interested in the work of poets from within the state.

"There's no shortage of international poetry on universal themes, but I'm especially interested in Oregon poetry on local themes and so this is what I want to share, and this is what I want to invite people to write," he told The Oregonian. He said he hopes Oregonians will join him in talking about "their rivers, their forests, their neighborhoods, their heroes, their questions. I think of poetry as a very practical tool for understanding local life."