FBI- Anchorage division Did you have contact with this man? 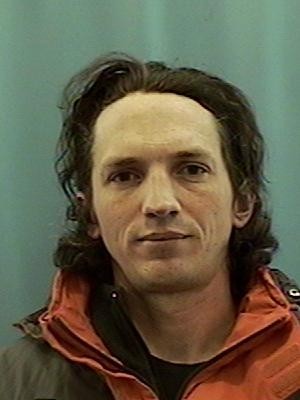 The FBI is looking for a woman in her late 20s or early 30s whom they believe was raped by a serial killer near a campground along the Deschutes River in Maupin between 1996 and 1998.

Israel Keyes, who was awaiting trial for the murder of an Anchorage barista, Samantha Koenig, committed suicide in jail in Anchorage last weekend. But before he died Keyes told FBI agents that he killed four people in Washington and had assaulted his first victim in Oregon but did not kill her, according to a news release from the Portland Bureau of the FBI.