Back for its seventh year, Central Oregon Beer Week begins with a kickoff party Friday night at Kobold Brewing's The Vault Taphouse. The festival, now under the direction of the Central Oregon Brewer's Guild, runs from Friday May 17 to Sunday May 26. 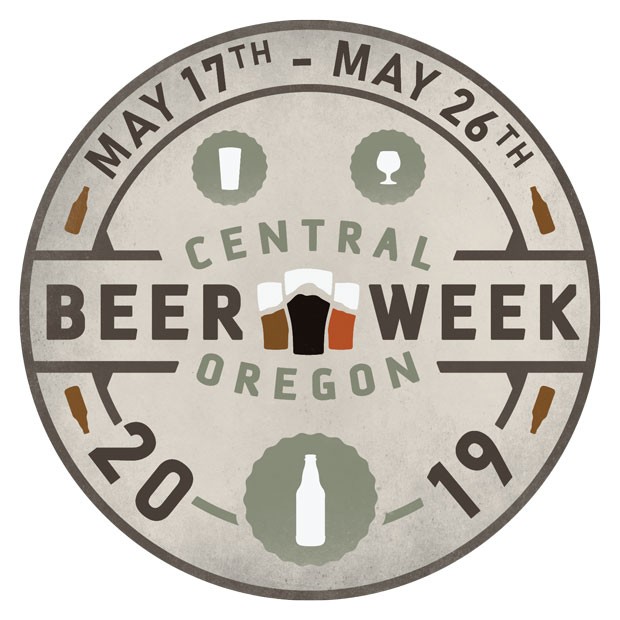 The "Beer Week" phenomenon began in 2007 with Philadelphia Beer Week. It then jumped coasts in 2008 with the creation of San Francisco Beer Week. These early beer weeks were created to elevate good beer's visibility with a blitzkrieg of beer events crammed into a 10-day time period. It seems today that every week could be beer week—but when Philly Beer Week began, the country had just 1,500 breweries, compared to over 7,000 today.

At that point, "craft" beer was still a niche product, and you could argue that "beer weeks" played a part in mainstreaming good beer. Today over 100 cities host "beer weeks," including Central Oregon.

Central Oregon Beer Week began in 2012 and has remained a fixture on the annual calendar since. Events throughout the week include beer dinners, game nights and tap takeovers along with much more. Broken Top Bottle Shop will once again serve as a mini hub for COBW events with individual breweries hosting their own events throughout the week.

Bridging the gap between professional brewers and homebrewers, the Central Oregon Brewer's Guild teamed up with the Central Oregon Homebrewers Organization to organize a homebrew competition where the winners were paired with a brewery to brew the winning beers. Those beers will be poured on Saturday at Boneyard's Division Street pub as part of a Pro-Am tap takeover and meet-the-brewer event.

The following Saturday, May 25, COBW culminates in the annual SMASH Fest held at McMenamins Old St. Francis School. SMASH is an acronym for Single Malt and Single Hop, and the festival features exclusively SMASH beers, allowing people to learn what individual hops and malts taste like. Festival attendees vote on their favorite SMASH beer. The winning brewery is honored with not only bragging rights but with hosting the following year's kickoff party.

Although it seems that every week is beer week, Central Oregon Beer Week provides a cavalcade of unique events that allow beer drinkers to rub elbows with their favorite brewers and collectively celebrate the amazing wealth of beer culture we have in Central Oregon.