The La Pine Firefighters Union submitted a letter on April 1 to its board of directors, but it wasn't a joke. All 22 members of the union approved of a no-confidence letter to La Pine Fire Chief Michael Supkis, indicating they do not support the chief and will advocate for a replacement.

The La Pine Rural Fire District Board of Directors appointed Supkis to the position in 2010. President of the La Pine Firefighter's Union Kevin Leehmann said there have been issues since he started, but it came to a head this year after seven firefighters left during drawn out negotiations to renew the district's collective bargaining agreement. One of the people who left was a captain, one of the more senior positions in the district.

"They told the chief in June that they were going to seek employment elsewhere, unless they could start working on ratifying the contract and working with us. He didn't, and so they made good on it, and they left in November," Leehmann said. "Three of them were union board members: president, secretary and vice president. They had gotten so fed up with dealing with the fire chief and the fight over the agreement that they decided to leave."

The district has been short staffed since, and remaining firefighters had to work overtime to keep the district running. The extra hours could originally be traded for some time off later, but once the district added more staff Supkis stopped allowing staff to use the comped time. 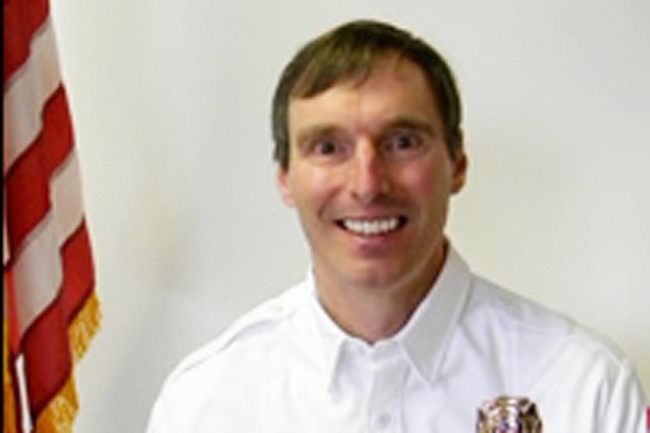 "Beginning in December, we were very short handed. So, we're allowed to trade some of that overtime for time off, and a lot of guys have done that throughout December; they're working an extra 24 hours, so they will trade that for time off called compensation time," Leehmann said. "Now that we've hired some more people back on, essentially the chief has turned around and is not allowing people to use it like it says in our contract."

The letter includes eight bullet points describing specific grievances that arose between firefighters and the fire chief. It questions his qualifications, claims he violated current labor practices, that he lacks leadership and communication skills, that fighting a lawsuit from St. Charles Medical Center over directly billing clinics for ambulance services was misguided, that failing to update radio systems creates undue safety concerns and that Supkis engages in temper tantrums and threats against union members.

"The guy puts his head down, he only hears what he wants to. We have two current ULPs filed—unfair labor practices—and around eight grievances and he says he's not going to work with us to resolve some of this stuff and our contract still hasn't been agreed upon and it caused seven members to leave," Leehmann said.

Leehmann said La Pine firefighters are paid less than several other fire districts in Central Oregon, and many of the district's employees commute from outside La Pine.

“Until we get better with our management and start being more progressive it's going to be used as a stepping stone. We had one gentleman hired from Bend and he worked here two days, got an offer from Bend Fire and left,”—Kevin Leehmann tweet this

"Until we get better with our management and start being more progressive, it's going to be used as a stepping stone," Leehmann said. "I don't want to emphasize the money, but every time we go to renew our CBA, or keep up with the cost of living — everybody knows how expensive it is to live in Central Oregon — every time we try to renew the chief has taken it clear out to the end to where we've gone to mediation and arbitration on almost every contract."Leehmann said the union presented the letter to Supkis on March 28 and gave him a chance to respond before sending it to the board of directors on April 1. Supkis never responded to the letter, nor did he respond to a request for comment from the Source before this article went to print. 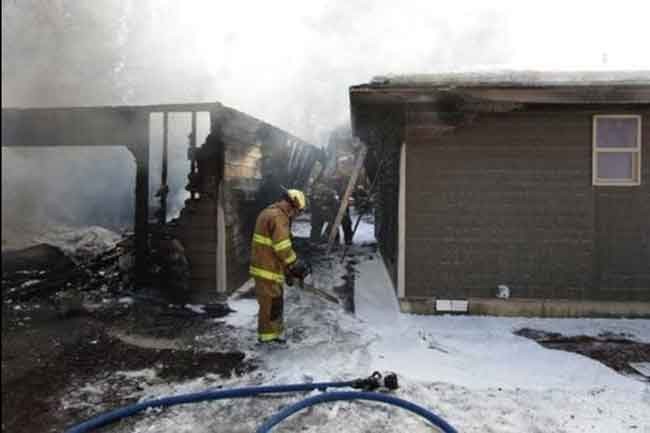 The board meets on the second Thursday of the month and its next public meeting is April 14. Leehmann said he's hopeful that the unanimous agreement of union members is enough to sway board members, who ultimately wield the authority to replace the chief.

"If at the next board meeting we don't receive anything from the board, we're probably going to start trying to bring the public in on discussions. We have a chief that is going to keep the district from prospering and the public needs to know," Leehmann said.