The City of Bend is extending the state of emergency that banned non-professional firework use and provided services to unhoused communities until August 31. The emergency order went into effect on June 28 and was originally set to expire on July 9, but was extended due to continued fire risk. 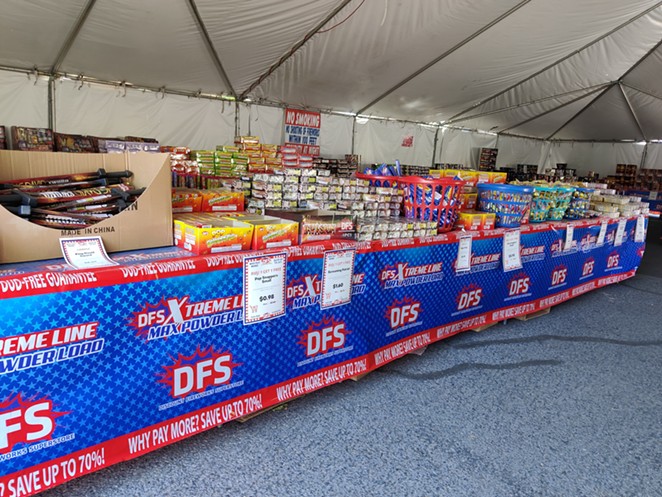 “We appreciate the community’s assistance over the Fourth of July weekend in not using fireworks,” said City of Bend Chief Operating Officer and Assistant City Manager Jon Skidmore in a press release. “We had many fewer calls for service with only one citation issued for use of fireworks. Our community stepped up and helped keep Bend safe.”

Though temperatures are cooling this week they’re expected to rise again in the coming days and local fire risk remains high. The Bend City Council will most likely ratify the emergency declaration at its July 21 meeting before exploring more comprehensive firework regulations.

“It is likely that the City Council will engage in a conversation regarding fireworks regulations starting in August,” said Skidmore. “But through this summer, we are asking community members to refrain from lighting fireworks due to high heat, drought conditions, water curtailment and the extremely dry fuel conditions.”