Five more people in Central Oregon have died from COVID-19, the Oregon Health Authority reported Tuesday. Before mid-July, Deschutes, Crook and Jefferson counties had reported zero deaths from the virus. That spiked later in the month, after an outbreak at Mt. Bachelor Memory Care in Bend, where three residents died last week. 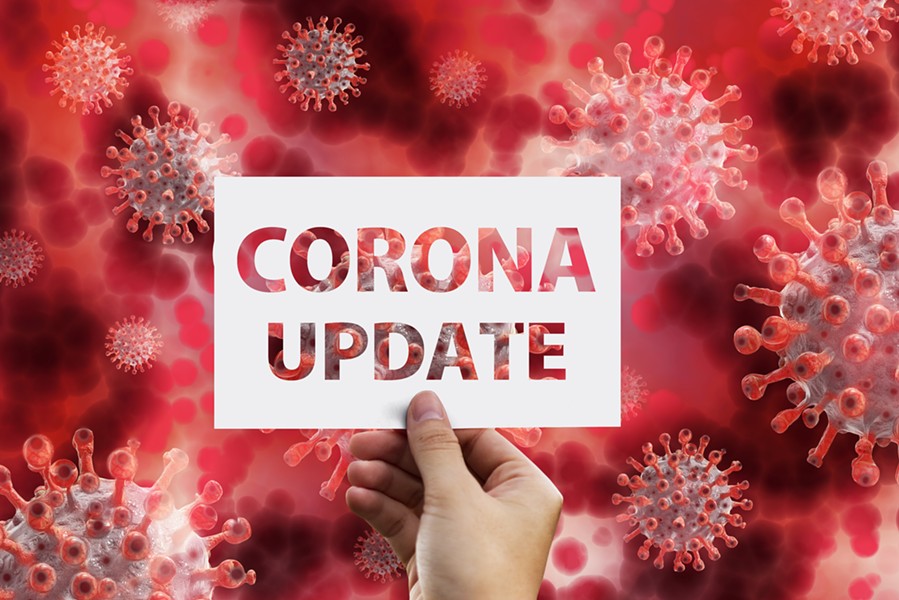 The deaths reported Tuesday include a 77-year-old woman from Jefferson County, who died at St. Charles Bend July 23, an 88-year-old man in Deschutes County who died at St. Charles Bend July 25, a 78-year-old woman in Deschutes County, whose location of death has not yet been released and who died July 23, and two 64-year-old and 82-year-old women in Jefferson County, whose locations of death are still being confirmed. OHA reported that each of the five Central Oregonians who died either had underlying health conditions, or for whom the “presence of underlying conditions are being confirmed.”


Tuesday’s death totals bring Oregon’s total deaths to over 300, at 303 as of the date of the report.