This film is a two-year collection of snowboarding shots. Full of action, creative shots and epic music, this is a highly anticipated movie release in the winter sport world. Oregonians are sure to recognize two of the mountains where Ferguson and his friends shot film and did some halfpipe sessions — Mt. Bachelor and Mt. Hood. "I remember being a little kid, going to video premieres, watching the older dudes shred and being inspired to be a snowboarder," Ferguson said. 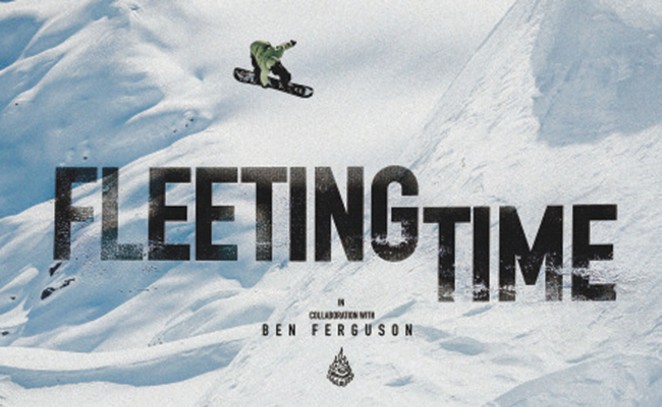 Full of legendary lines and insane tricks, "Fleeting Time" is a classic snowboard movie, but it also takes time to appreciate the beauty of nature in scenic shots of various mountains. "Fleeting Time" is reminiscent of old, vintage snowboarding movies, Ferguson said.

Ferguson said the soundtrack is key in a snowboarding film, and he wants people adding the "Fleeting Time" soundtrack to their snowboarding/skiing playlists. When selecting songs for the movie, he found ones that "really packed a punch" and created the perfect vibe for the feeling of the visual content.

"I want Bendites to come out and enjoy the movie," Ferguson said. "I'm super excited to show it to everyone in my hometown, and I wouldn't want to premiere it anywhere else."

The Tower Theatre will be full of adventure-seeking winter athletes for the screening— friends of Ferguson. Joining at the premier will be 2018 Olympic Slopestyle Gold Medalist Red Gerard, Travis Rice, Hailey Langland, as well as local riders Jared Elston, Mason Lemery, Austin Smith and Curtis Ciszek. Get ready for shred season with "Fleeting Time." 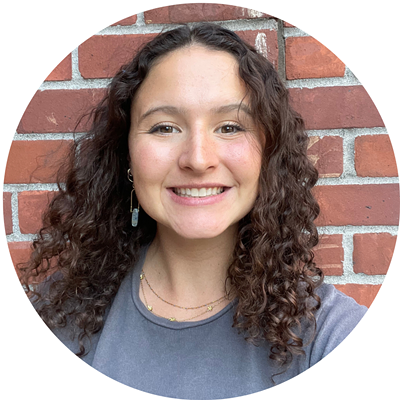 Allie graduated from Gonzaga University with a degree in journalism and public relations. She loves writing articles that have anything to do with arts and entertainment. When she’s not writing, you can find her skiing, playing volleyball, backpacking, gardening and checking out local restaurants.
Read More about Allie Noland