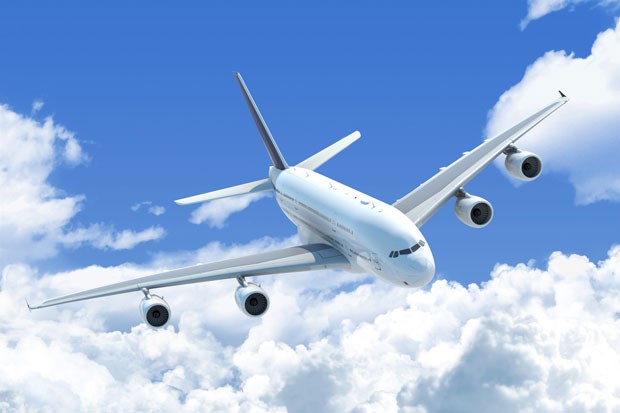 Canada is officially legal as of this week. Marijuana's also legal in all three West Coast states.

As someone who flies often, and does so with cannabis on my person, the differences between how various airports deal with cannabis is striking. I often fly out of PDX with an ounce of flower, along with several low-dose edibles. I did so on a recent trip to Nashville. But flying home out of their airport, BNA, I performed my Southern airport pre-flight ritual of going through all my carry-on and checked baggage—twice—to make certain no stray buds had escaped.

It may not seem like a big deal, but just a few years back, a well-known musician I worked with was arrested at BNA for the "high crime" of having a third of a joint left over in the jeans he was wearing. The police were called, as were the TSA. He was arrested for less than a third of a gram.

Of course, that was Tennessee, but what about states that have medical or recreational cannabis programs? I've been cautious when flying out of California, but a press release from one major airport there has set my mind at ease, even if it means some of the housekeeping staff at my favorite hotels aren't going to be getting a fat handful of leftover flower alongside their regular cash tip when I check out.

Except—because it's cannabis, so there's always an "except"—the LA Times points out that "...Travelers can carry the legal amount of marijuana in California—up to 28.5 grams—through the airport areas that are under city supervision, that is up to pre-security checkpoints. But once you get to a Transportation Security Administration area, which is run by the U.S. government, federal regulations take effect."

The TSA added that "...its emphasis is on terrorism and threats to the public safety," but that if a TSA officer "discovers an item that may violate federal law during screenings, the officer will refer it to local police. It's then up to local law enforcement officials to decide what to do."

As for flying in and out of Canada... well... more on that later.