by The Source Eating Team

Week after week, year after year, the Source eating (and drinking) team has a tough job: Eat (and drink). And then tell readers what we thought about it.

It's a challenging gastronomical feat under any conditions, but once a year, the stakes get higher. Every spring, the Source eating (and drinking) team sets its sights on naming a Restaurant of the Year, in addition to a Rookie of the Year and a Food Cart of the Year. As you'll see by reading this week's Restaurant Guide (inserted into this very issue), the challenges were so great and the options so many that this year, we had to launch a fourth category: Rookie Food Cart of the Year.

For this week's Chow column, we've opted to open a window into the world of the Source eating (and drinking) team, showing you part of our process in selecting and then documenting the 2019 winners.

This process is quite different than our summertime Best of Central Oregon contest, in which we open up the voting to you, the loyal readers, to vote for your favorites in a host of categories. Here, we use our own expertise—gleaned from years sampling and writing about food—to nominate, discuss and select the eventual winners. (And hey, we're journalists, so you can bet that most of us also toiled in restaurants and bars while working our way through the unpaid internships so ubiquitous in our industry...)

See more great info on each of the spots mentioned here in the Source's 2019 Restaurant Guide! 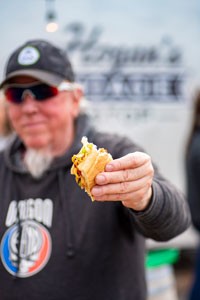 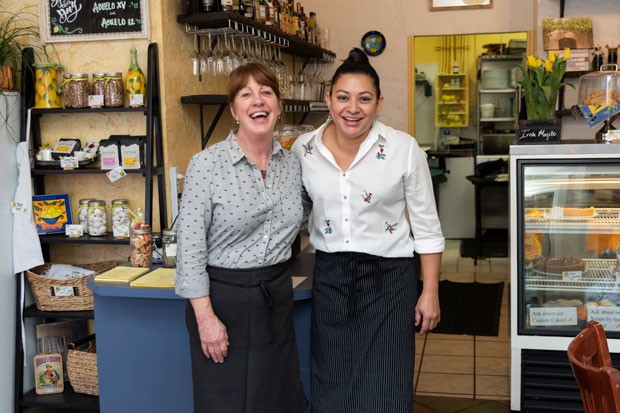 More by The Source Eating Team