Though often omitted from history books, African American people had feet on the ground side by side with early explorers of the Oregon Territory—from Markus Lopius, a "servant" on the Lady Washington in 1788 with Robert Gray, to York, a slave on the Lewis and Clark expedition, to Moses Harris, a free black mountain man and legend in the fur trade and later a sought-after wagon train guide. There's also James Douglas, chief factor at Fort Vancouver in the 1840s and concurrent governor on Vancouver Island and British Columbia.

Somewhat simultaneous with Douglas' rise to political power, legislated race restrictions known as Exclusion Laws were set for Oregon Trail immigration. Racial limitations also applied with the Oregon Donation Land Law in 1850. These federally enforced restrictions, present at the inception of Oregon, created major undeniable barriers. Bearing these inequities in mind, we've set aside some ink this week to look at some of Oregon's modern and early Black trail blazers—by no means a comprehensive list of contemporary Black leaders who have molded pop culture, athletics, social change and beyond. 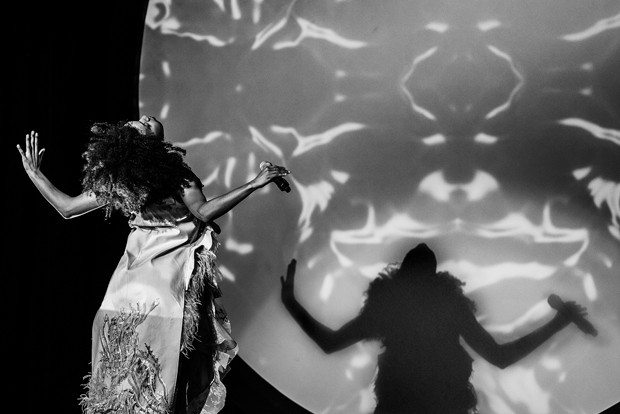 This Portland native's music is referred to as inexhaustibly creative and truly intoxicating. Her album, "12 Little Spells" made it to #4 on the 2018 The New York Times list of Best Albums. In 2011, she won a Grammy for Best New Artist—unprecedented for a jazz musician up against high profile hip-hop, pop and rock artists. In her own avant-garde description, she produces bass and accompanying vocals with the intention of connecting latent portals of unity consciousness and health. Furthermore, she is currently exploring music as a healing technology.

After graduating from Pacific University with a bachelor of arts in media, Lowery wrote and directed 2014's "Black Girl in Suburbia," highlighting her own experience growing up in West Linn, Oregon. Her film, funded by Kickstarter campaigns, experienced region and national success. Shown throughout the Portland Metropolitan area, Oregon, the International Black Women's Film Festival and St. Louis International Film Festival, her film started landmark conversation about growing up as a person of color in Oregon.

Having spent her 35+ year career educating kindergarteners to adults, in 2005 Maxey helped pilot Courageous Conversations, a program discussing race dynamics in Portland Public Schools. It became a starting point for her future equity work, and led to the launch of Race Talks, a nonprofit that aims to unite to break the chains of racism. Race Talks' mission is to support interracial and cross-cultural communication and relationships through the development of sensitivity and understanding, and social justice activism supported by educational panels and films, good food and great discussions—all amongst total strangers. Over 20,000 participants have attended monthly meetings which are now virtual. Shaina Pomerantz, Maxey's daughter, has been working with Race Talks for the past four years as Maxey tries to transition into a real retirement.

Before his outstanding and world-renowned athletic accomplishments, Eaton attended elementary school in La Pine, eventually finishing school in Bend. After setting the decathlon world record in the U.S. Olympic trials in June 2012 and then winning the gold medal at the London summer games, La Pine named a stretch of Highway 97 in Eaton's honor. At present he is a retired, two-time Olympic champion, still holding the world record in the indoor heptathlon. He was also the second decathlete ever to break the 9,000-point barrier. 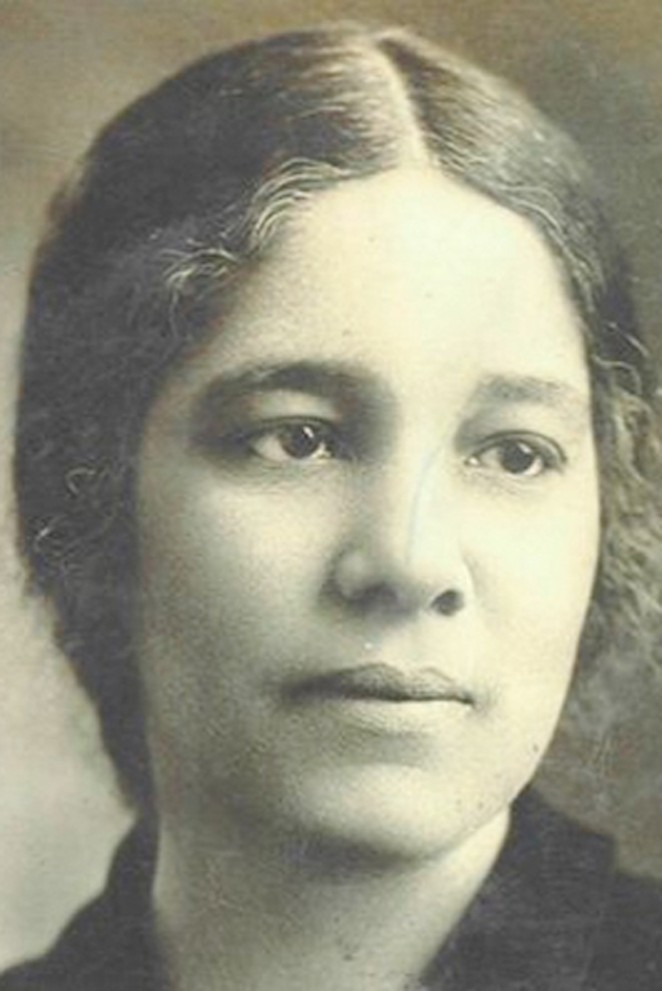 Beatrice Morrow Cannady - Editor, advocate, activist and co-founder and vice president of the Oregon chapter of the NAACP, 1913

Special thanks to Kerstin Arias for pre-editing this article at the request of the author.

Correction: An earlier version of this story stated that Melissa Lowery graduated from Portland State. It is Pacific University. We regret the error.