Deschutes County Sheriffs arrested Keenan Harpole in Bend around 8:30 am on April 4 for allegedly shooting and killing Amara Marluke around 1 am on April 4 near the Portland State University campus. The sheriff's office transported Harpole to Multnomah County and turned him over to the Portland Police Bureau. Harpole pleaded not guilty to charges of second-degree murder and unlawful use of a weapon and is being held on a no-bail warrant.

Marluke was a 19-year-old artist, activist and freshman at PSU where she was pursuing a music degree. Harpole was also a first-year student and former member of PSU's football team, though he had left the team, according to the University. Marluke's aunt told People Magazine the pair had been in an on-again-off-again relationship and that Harpole engaged in domestic violence shortly after the relationship began in the summer of 2021. 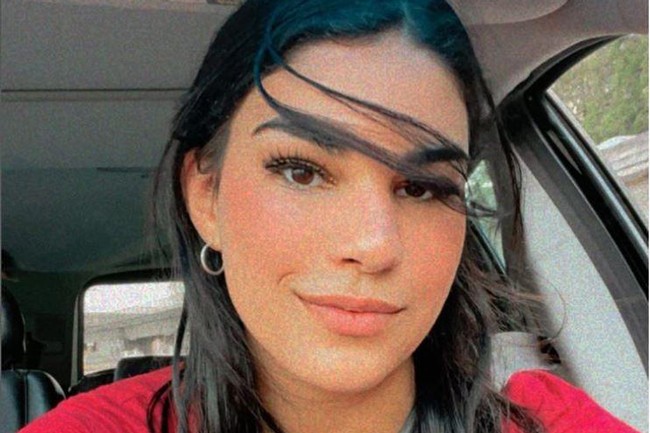 "The detective told me that she had passed and I just couldn't believe it. And I still can't, I'm still, I'm still struggling," Marluke's mother, Amy Marluke, told KATU-2. "There was a community around her trying to get her away, and to get her to stay away. But I think we all thought that there would be time—that there would be a chance for her, to heal and to make a different choice. And it just escalated so quickly."

A Washington Post report found that nearly half of all women who were murdered in the decade prior were killed by a current or former partner. More than a third of men who commit domestic killings had proclivities toward violence and had been convicted of domestic abuse, were party to a restraining order, or committed other violent crimes.

Hundreds of people gathered at the PSU campus on Saturday to remember and celebrate Marluke and advocate for a more proactive approach to domestic violence.

"We hope to learn from that experience and have that energy part of it because her experience at Portland State makes us very sure that she is the very best of Portland State, we want to honor and treasure her," PSU President Stephen Percy told KATU-2.

Harpole graduated from Mountain View High School in 2019 where he was voted the offensive and defensive most valuable player. Goviks.com, PSU's official athletics website, said Harpole was majoring in applied health and fitness. Online court records show Harpole will appear in court next on April 14 to be arraigned on a pending indictment.

People experiencing domestic abuse are encouraged to contact the National Violence Domestic Hotline via phone at 800-799-7233, by texting "START" to 88788 or chat online at thehotline.org.