The Grove, the mixed-use property that opened in NorthWest Crossing earlier this year, now has four more restaurants open and ready for hungry customers. Among the restaurants to open this month in the 14,000-square-foot Market Hall are Bend Breakfast Burrito, Greenleaf Juice, Left Coast Burger Company and ThAiPAS. 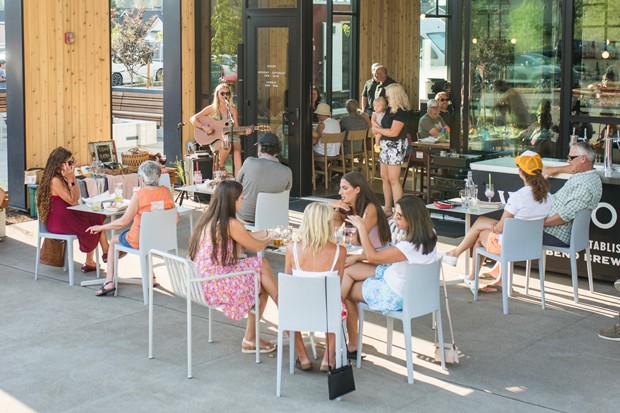