According to a Freddie Mac Research Report released Dec. 5, the current national housing shortage is about 2.5 million units. After calculating long-term demand, the report concludes that in order to make up for several years of building shortages, the housing market may need to supply more than 1.6 million units per year. Major factors contributing to the shortage are higher development costs and shortages of skilled construction labor. 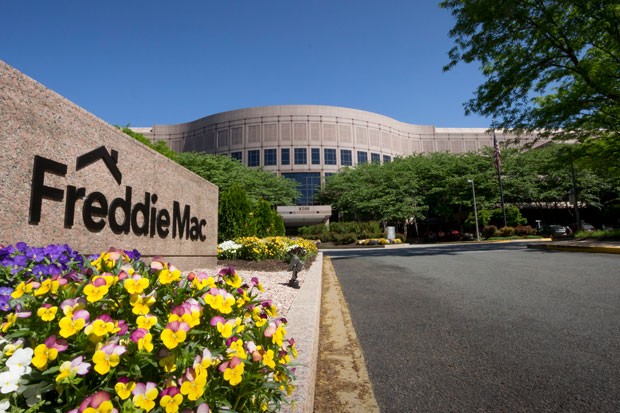 The report states that the cost of land averages about 23 percent of a home's building expenses—but that in some markets like the Bay Area or Los Angeles, it's 70 percent or more. Factors such as local zoning restrictions on lot sizes, height limitations and regulatory costs make it difficult to build new homes. According to the report, regulatory costs increased by 29 percent from 2011 to 2016.

The Bend housing market has been following the national trend in terms of high land costs, making it difficult to build, coupled with the loss of the construction labor the region experienced before the recession. Despite these impediments, the good news is that new construction volume is increasing—yet not enough to meet the demand.